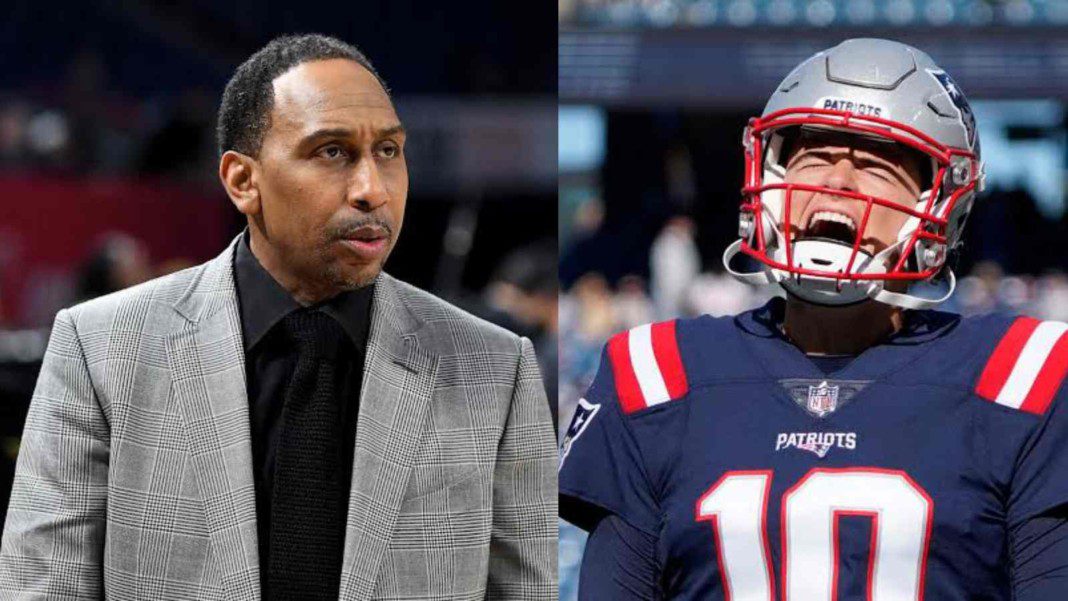 Stephen A Smith weighed in with his opinion on the First Take, citing that the New England Patriots have silently transcended themselves to the top of the league and they have done it exceedingly well. It is a remarkable turnaround as he was someone who was exceptionally skeptical about the Patriots’ success this year, has chimed in with his belief in the resurgent New England who managed to blow away the Atlanta Falcons in their last game.

He highlighted the fact how the Patriots blew away the Panthers, the Browns and the Falcons left an impression of invincibility. He also underlined the opportunistic instinct of the Patriots and said that the defence has exploited every single opportunity that has been left wide open. The fact that nine guys were missing in the preceding year, their inclusion in the ongoing season carved open the doors of glory for the Patriots.

This is what Stephen Smith had to say about Bill Belichick

Smith was mighty impressed by the tactics that were deployed by Bill Belichick and the number 2 defense of the entire NFL. He had second thoughts as the Patriots’ defence got razed by the Cowboys. However, when the Buffalo Bills slumped to the Jacksonville Jaguars, Smith believed that there is far more than meets the eye.

According to Smith, the thought that changed his mind about the Patriots was this defeat of the Buffalo Bills. He believes that the Bills are more dangerous than the Jaguars and yet the fact that they play with a rookie quarterback undermines their opportunity of being invincible. This is when he realized that the Patriots are dangerous. They are underrated and yet the quality of football that they have played is absolutely mesmerizing.

With the recent streak of five victories, the Patriots have again joined the race for the play-offs as they have also made it to the top two of the AFC East standings, trailing the Bills by whiskers. They have proved to be untouchables against the likes of New York Jets, Los Angeles Chargers, Carolina Panthers, Cleveland Browns and Atlanta Falcons.