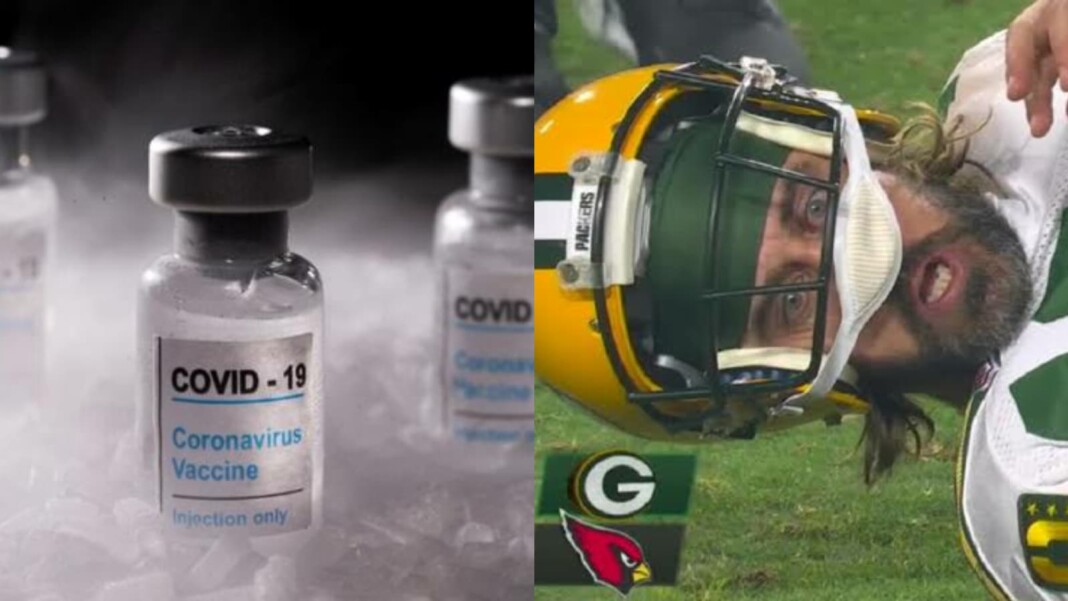 There were comparisons of Rodgers with basketball star, Kyrie Irving who hasn’t been vaccinated either. However, the apex body of the NBA has been far more stringent than that of the NFL as they have docked the pay of the players who have refused to get vaccinated.

In August he was asked whether has been vaccinated or not and his answer was that he was immunized. However, it is hard to decipher what immunity was he talking about but he quoted, “There’s a lot of conversation around it, around the league and a lot of guys who have made statements and not made statements.”

The clubs have been prohibited from commenting on a player’s medical list and have been asked to refer to the roster where he has been enlisted as a Covid reserve. Sadly, the fans haven’t really taken this well, stating that in a sport where contact is of utmost importance, how can a team allow one of their star players to be not vaccinated?

Not only is he bringing danger upon himself but he is also endangering the health of several other teammates and opponents. They even questioned the ethics of Rodgers as they expect better from a man of his stature. Twitter found a funny way to describe this entire situation and it will make you split your sides.