The Minnesota Vikings had winning momentum with them when they faced the 49ers. After defeating the Chargers and the Packers, the Vikings were expected to deliver a strong performance in the encounter against the 49ers. However, things didn’t go as planned.

It wasn’t like the Vikings were completed thrashed. They had their moments and if they would have kept their cool and delivered under pressure, the result would have been a lot different. In the end, the game concluded 34-26 in the favor of 49ers. However, the highlight of the game was an epic blunder committed by Kirk Cousins.

“What was that?”: Twitter reacts as Kirk Cousins commit hilarious error during the game against 49ers

Cousins is a fantastic talent and there is no doubt that he is an absolute match-winner. However, the errors he committed ended up costing the game to his side. He lined up behind the guard instead of the center and was so late in realizing his mistake that he had to completely waste a timeout to avoid a delay of game penalty.

Talking about the incident after the game, Kirk claimed, “We just didn’t get lined up properly and the play clock was winding down. I was just moving, trying to get everybody settled up and just got under the wrong guy.” After his statement, Twitter was flooded with reactions.

Moreover, after the timeout, Cousins threw an incomplete pass that went way over Justin Jefferson‘s head, and the Vikings missed their chance of making a comeback in the contest. The team needs to regroup and get ready for their next clash against the Lions. 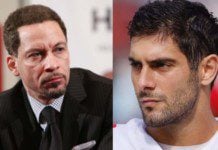 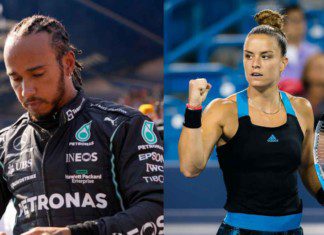