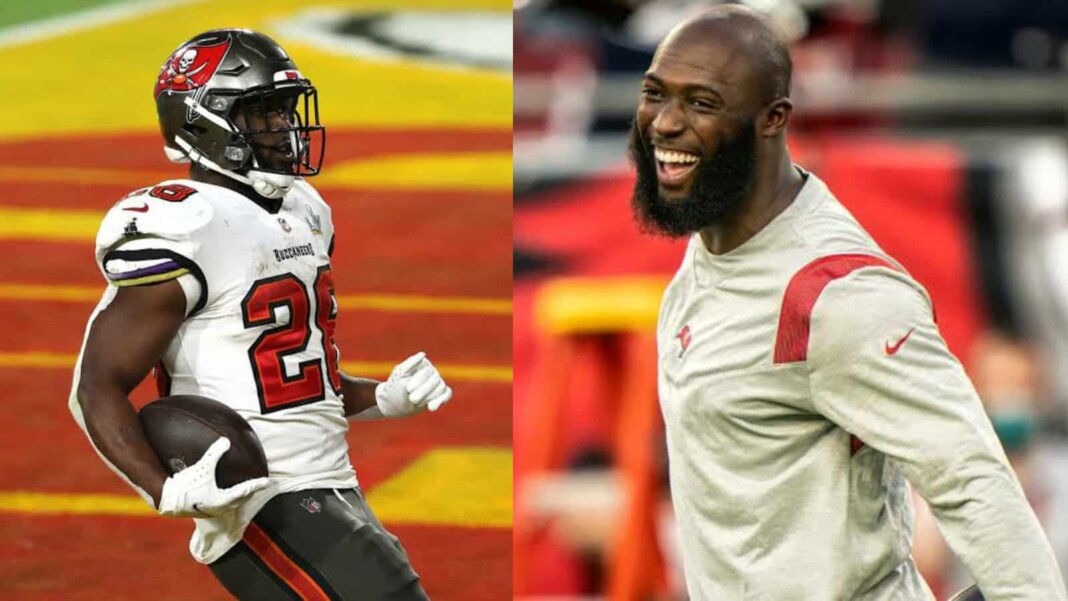 If you are acclimatized to the word ‘beast’ in the gridiron, then you are definitely accustomed to the name Leonard Fournette. He has got blistering speed up his sleeves and his sinewy physique with the brutal force of a raging bull allows him to prance and fly past defenders in the flash of an eye. Also, if you do not chime in with us, feel free to take a look at his numbers.

Since 2017, Fournette’s numbers have peaked and he has averaged a staggering 101.1 scrimmage yards per game with 30 games as the lowest benchmark. The ones higher than him during this period are Elliott, Christian McCaffrey, Todd Gurley and Le’Veon Bell. Also, if you would want us to continue with encomiums about him, one line will do the trick and that states that he tore open the Bears defence the last day.

The 26-year-old Fournette was always blessed with a lot of caliber but his early days at Jacksonville saw another bright star in the sky snuffing out due to his hedonistic blur and the franchise did exceptionally less to dissuade him of his unruly behaviour. Once he was ousted from the franchise, the Buccaneers snapped him up as a free agent and his transition into the beast mode has been nothing short of wondrous.

Fournette’s arrival at the Bucs has heralded a new era for the youngster with him leading the rushing yards with 413 yards averaging 4.4 yards per carry. To add to this, he has managed to rack up four touchdowns from seven games. Unlike the other running backs of the roster, he has extended his game to the passing brilliance as well, catching 27 passes for 222 yards.

Fournette extended his legacy of brilliance against the Bears in their last game as he literally guffawed at the defenders while sliding past them. He toted the ball a staggering 15 times for 81 yards which come to 5.4 yards per carry. To cap off the impressive night, he pulled off a touchdown to complete the humiliation of the Bears.

During a play, Fournette was caught laughing at the Bears defenders after being tackled. He simply couldn’t stop laughing. Also, there was a situation that saw a piece of cloth hanging around him while he was trying to wriggle free from the sights of the Bears defenders. There was a struggle by the defenders to stop him from running as they were literally dragged by his brute force unless they could bring him to the ground.