No Jealousy Between Me And Ashwin, Says Harbhajan Singh 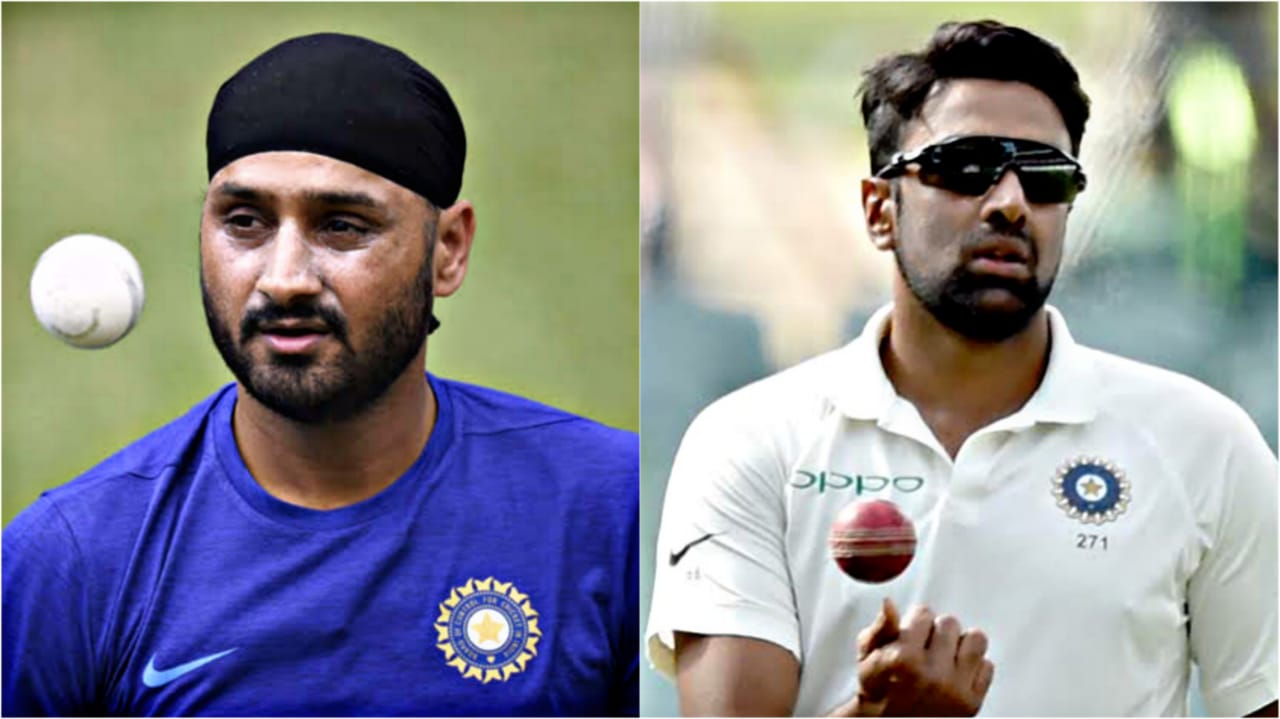 Former Indian spinner Harbhajan Singh, during an Instagram live session on Ashwin’s ReminiscewithAsh show on Monday, revealed that there was no such feeling as jealousy for his junior when two were part of the same India squad.

“A lot of people would say that there is a lot of jealousy between us. But I would want to call out to those detractors and say there is nothing like that. Ashwin is the best offie in the world right now. I also rate Nathan Lyon highly,” said Harbhajan Singh.

Currently, Lyon is the most successful off-spinner in test cricket for Australia as he has taken 390 wickets so far. Harbhajan lauded Lyon for finding success with his off-spin even on the usually unhelpful Australian pitches.

“The Aussie (offie) is also up there because he has done extremely well for himself given the fact that he comes from Australia where the pitches hardly aid spinners. But Ashwin is a legend in the making. Going forward, I only want him to stay fit because he is capable of taking a lot more wickets and could finish among the highest wicket-takers in the world,” said Harbhajan.

Ashwin has taken 365 wickets in test cricket and he is close to Harbhajan Singh’s record of most wickets (417) as an Indian off-spinner.