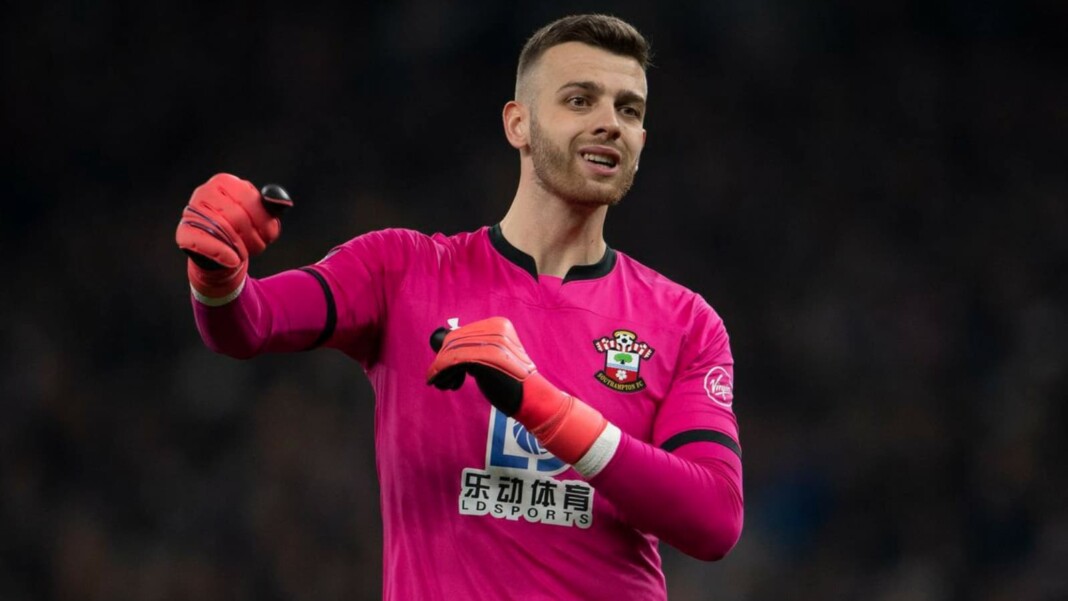 Angus, who was born in Norwich and is the son of Canaries icon Bryan, returns to the club where he began his youth career and spent a season on loan from Manchester City in 2017-18.

Gunn was a regular for City in the Sky Bet Championship that season, appearing in all 46 games under Daniel Farke where his efforts won him third place in the fan-voted Player of the Season award.

Following his return to Manchester City, Gunn went to Southampton, where he made 30 appearances in all competitions during the 2018-19 and 2019-20 seasons, giving him his first experience of the Premier League.

He subsequently spent the 2020-21 season on loan with Stoke City, where he appeared in 15 games and kept six league clean sheets.

Angus Gunn is looking forward to his journey with Norwich City

Angus Gunn shares his joy of growing in this club and getting an opportunity to feature for them once again at the senior level. He also believes that the team has been performing decently for the past few seasons and is confident of making a good start in this year’s campaign.

“It was a few years ago since I was here on loan, and it was an unbelievable feeling then. Getting the deal done feels the same, if not better because it’s more of a permanent thing. I’m really looking forward to it. It’s the club that I grew up supporting and the strides that it has made over the last few years show it’s a club still on the up.”

“On the pitch, they’ve been doing great things. Off the pitch, coming back and seeing the training ground and what it is today is another thing they’ve progressed with. Hopefully, this season we can get our place in the Premier League and make sure that we have a good start and stay there,” said Angus Gunn.