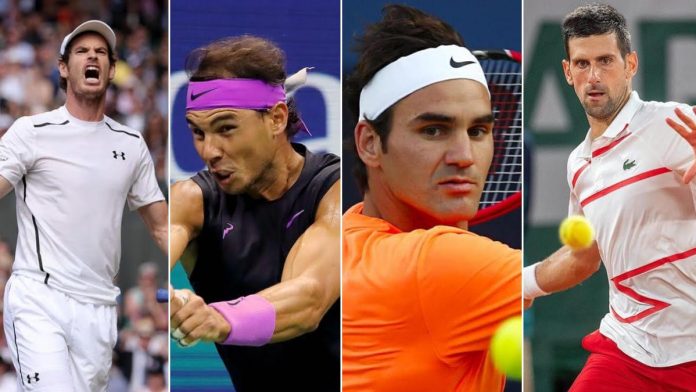 Professional players are paid via 6 different income sources:
1. Tournament prize money
2. Appearance fees
3. Endorsement deals and sponsorships
4. Exhibition Fees
5. Bonuses
6. Club Tennis Deals.
The ranking, nationality, and popularity of players will determine how much they get paid from each source.

While the Big 3 dominate the list (again!) with Novak Djokovic sitting on top of the list, the most successful female tennis player Serena Williams is the highest paid female player. The prize money paid to the male and female players have been a topic of debate in the past years, in terms of career prize money, the list is evenly balanced as per Marca.