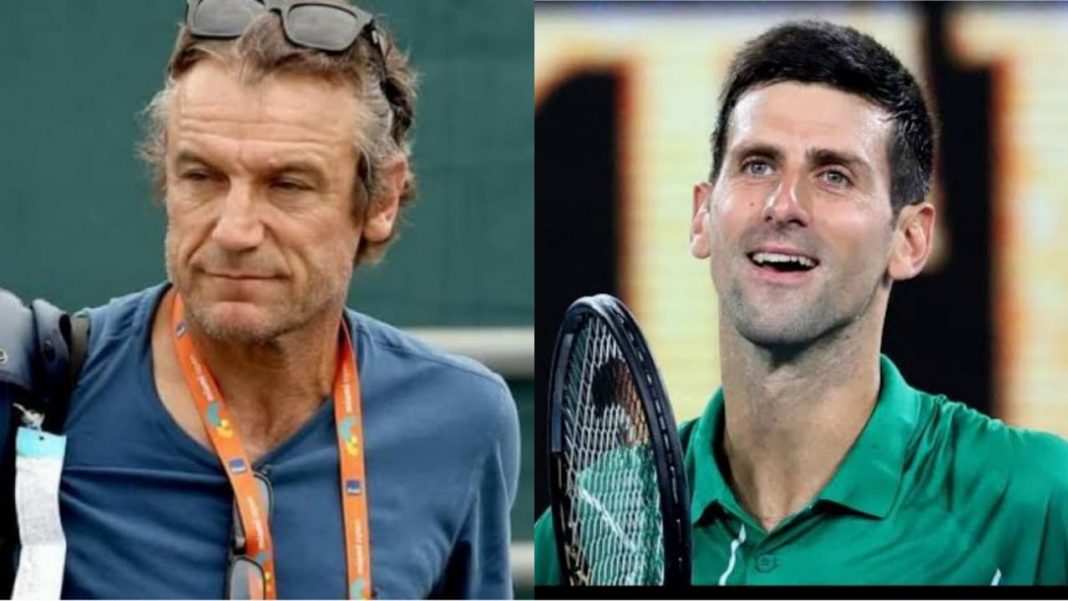 Novak Djokovic is just 3 Grand Slams behind Roger Federer and Rafael Nadal in the all-time list and 2021 will be a crucial year for him in his bid to overtake Roger and Rafa according to Mats Wilander. The Serb is widely expected to run away with most of the slams this year. He is the current world no.1 and is a very tough opponent to beat. He has won the Australian Open eight times in his career, an Open Era record.

Novak is also the favorite to claim a ninth title at Melbourne Park next month, something that former World No. 1 Wilander agrees with. “I would be surprised if Novak Djokovic didn’t win the men’s title (in Australia). It would be very, very hard to beat him,” Wilander said.

The Swedish star though believes that  Djokovic would need to bring his best throughout 2021 if he hopes to catch up with his two major rivals, given that the younger players are starting to express themselves on the big stage more frequently.

“Novak Djokovic has a chance to reach 20 Slams this year,” the seven-time Slam champion added. “In fact, I think if he wants to overtake Roger Federer and Rafael Nadal, he has to make a big move this year because the younger ones will provide more and more challenges in the coming years.”

Roger Federer has a shot at Wimbledon if he is fully fit, says Wilander

Roger Federer will be out of action for the first grand slam of 2021. The Swiss hasn’t fully recovered from his knee injury yet, and is hoping to return to the tour in late February or early March. Federer was last seen on court at Australian Open 2020 after which he underwent surgery on his right knee in February and another procedure in June.

Like many, Mats Wilander believes Roger Federer is still capable of winning a 21st Major, especially at Wimbledon, where he has triumphed eight times in the past.

“In Australia and Wimbledon, he would still have a chance to win,” Wilander responded when asked to assess Federer’s chances of winning another Slam. “He didn’t enter Melbourne this year. But if he doesn’t have a physical issue, he can rightly hope for the trophy at Wimbledon, where he can win at any time.”

“Roland Garros and the US Open are a tougher affair, but Federer has targeted Wimbledon and the Olympics this year anyway,” the Swede added.