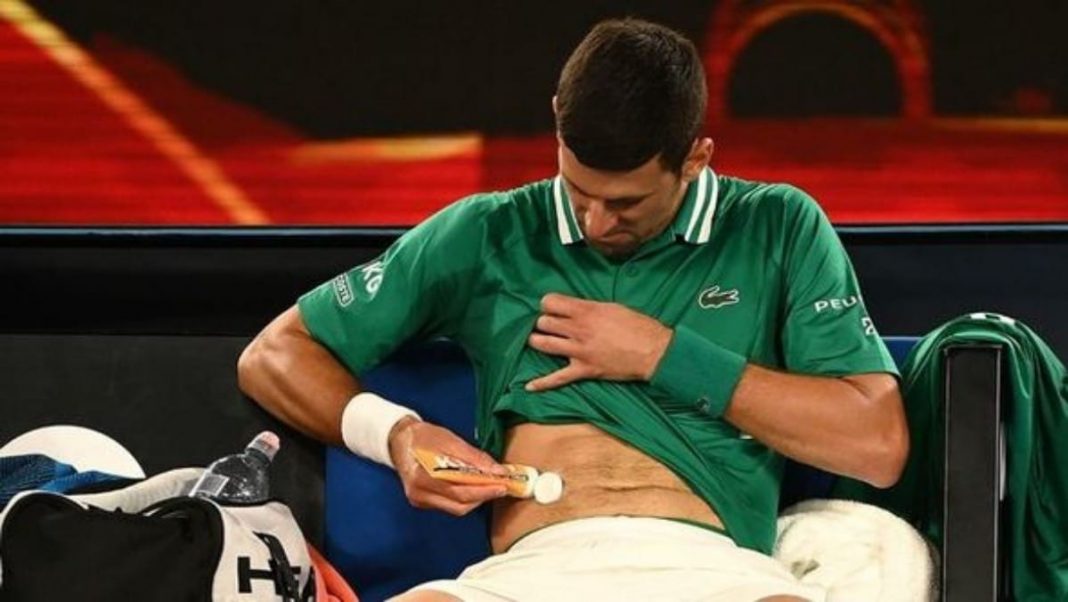 Tony Nadal needs no introduction in the Tennis World. But for the small majority who don’t know him, he is the uncle of Rafael Nadal. Tony while speaking to the Spanish media said that he was surprised by how quickly the injury to Novak Djokovic had healed. Djokovic one may recollect had almost withdrawn from the tournament following the win over American Taylor Fritz with an injury he had sustained during that match. But came back the following day to play Milos Raonic and defeat him in 4 sets 7-6 4-6 6-1 6-4.

Tony is an experienced coach and trainer and he knows the injuries people can recover from in a day and the ones from which you cant.

“Not questioning the legitimacy of the injury” Toni Nadal

Toni Nadal of course clarified that he didn’t mean to say that Novak Djokovic was not telling the truth.

“I will not question whether his pain is legitimate or not; that’s a common thing among the athletes. But, he probably hides them more moderate than he should,” Toni Nadal said.

There are others though who have expressed doubts over Djokovic’s injury. None more so than Nick Kyrgios who openly ridiculed the injury on an Instagram post of Taylor Fritz.

Also Read: “An Injustice or an unfair portrayal by the media affects me” says Novak Djokovic