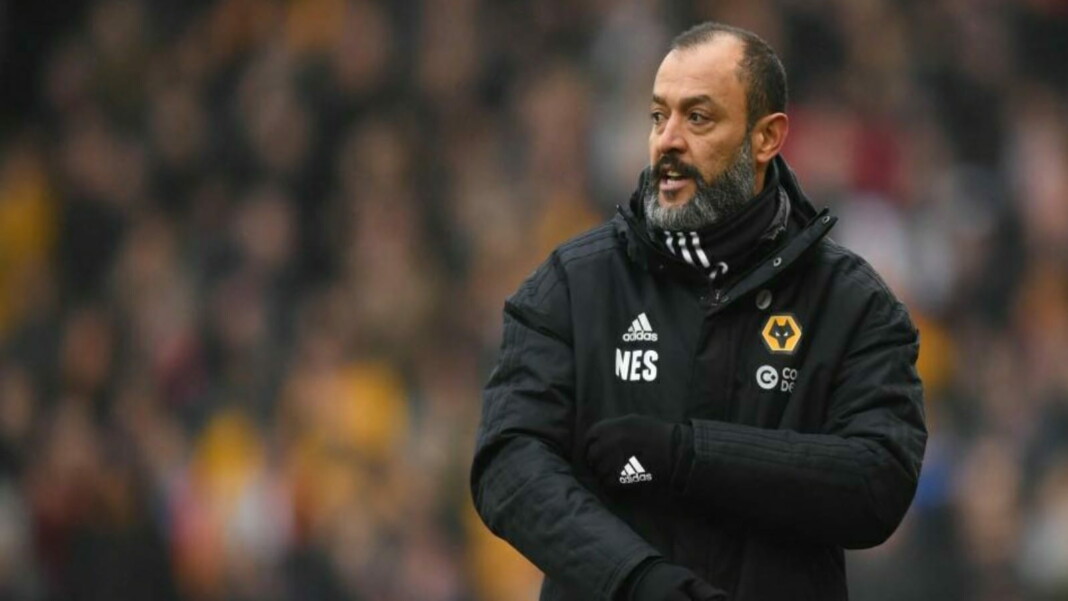 Tottenham parted ways with former boss Jose Mourinho midway last season as the Portuguese gaffer could not bring about a change in the club’s fortunes. Ryan Mason was appointed as the interim boss but things did not go Tottenham’s way as they lost the Carabao Cup final and missed out to secure a top-four spot.

The English club, after exploring a lot of options have finally announced another Portuguese, Nuno Espirito Santo as their new man at the helm. Nuno was one of the first managers Tottenham initiated talks with but following that there were conversations held with the likes of Antonio Conte and Paulo Fonseca among many others that did not work out.

The deal between the club and the manager was finalized and announced after a green signal was received from Tottenham chairman, Daniel Levy. The appointment was kept in mind the “free-flowing, attacking and entertaining” brand of football Levy had promised to the fans of the club. Keeping the same idea in mind, Tottenham had also approached the likes of Brendan Rodgers, Mauricio Pochettino, and Erik Ten Hag.

Then new managing director of football of the club, Fabio Paratici arrived from Juventus with a keen focus of appointing a more tactically conservative head coach. the chance of signing the former Wolves boss became a real possibility due to Paratici’s a strong relationship with Santo’s agent Jorge Mendes, as was seen during landing Cristiano Ronaldo to Juventus from Real Madrid.

It is being reported that during talks it was made clear by both Paratici and Espirito Santo that the football the Portuguese would offer at the London club would be in alignment with Levy’s offensive demands while also, at the same time, being solid at the back. Nuno is best known for his time at Wolves but prior to that, he had put on display a good brand of attacking football with his Valencia side too.