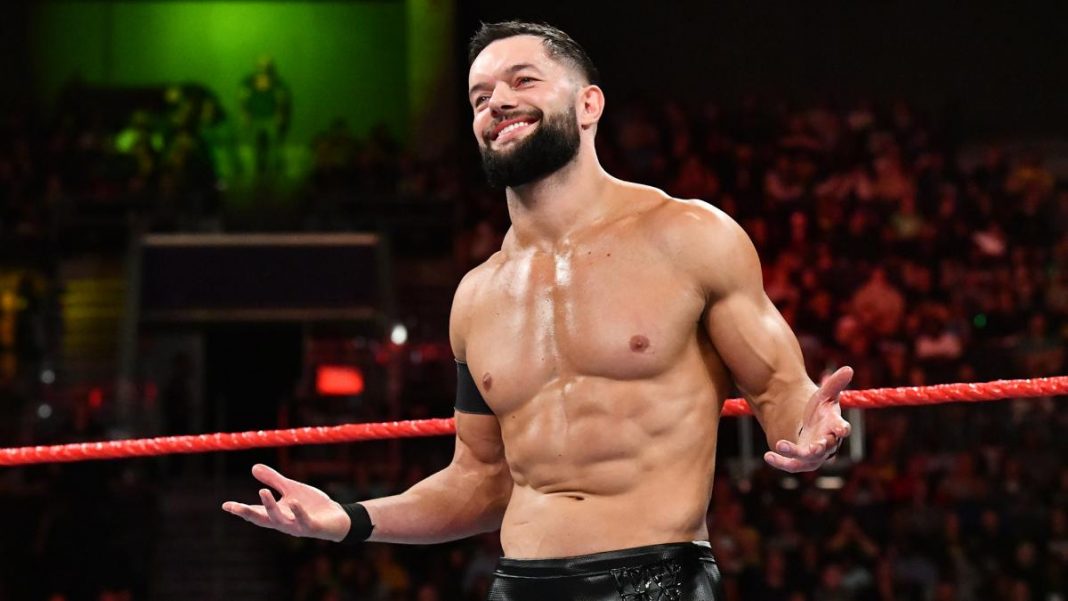 The world of professional wrestling has been recently witnessing reunions of the Bullet Club, all around the world. NXT Champion, Finn Balor is also a former member of the Bullet Club. He recently took to Twitter to show his gratitude towards the former and present members of the faction.

Balor tagged a number of members from the Bullet Club, who are currently part of the faction. His tweet included the names of BC OG’s Tama Tonga, Bad Luck Fale and Karl Anderson. Balor also tagged Jay White, who has a lot of history with Balor himself.

Finn Balor also tagged Luke Gallows, The Young Bucks and former leader of the Club, Kenny Omega. All of these wrestlers have claimed themselves to be the American Version of the Bullet Club.

The tweet also mentioned Balor’s WWE colleague, AJ Styles. Styles took over as the leader of the Bullet Club after Balor left NJPW to join WWE.

Since joining WWE Balor has won the WWE Universal Championship and also the Intercontinental Championship. Currently, he is a part of the NXT roster.

Finn Balor is currently in his second reign as the NXT Champion. He is scheduled to defend his title against Pete Dunne at NXT TakeOver: Vengeance Day. 2021 Royal Rumble winner, Edge has shown interest in the title, teasing a possible match at Wrestlemania.