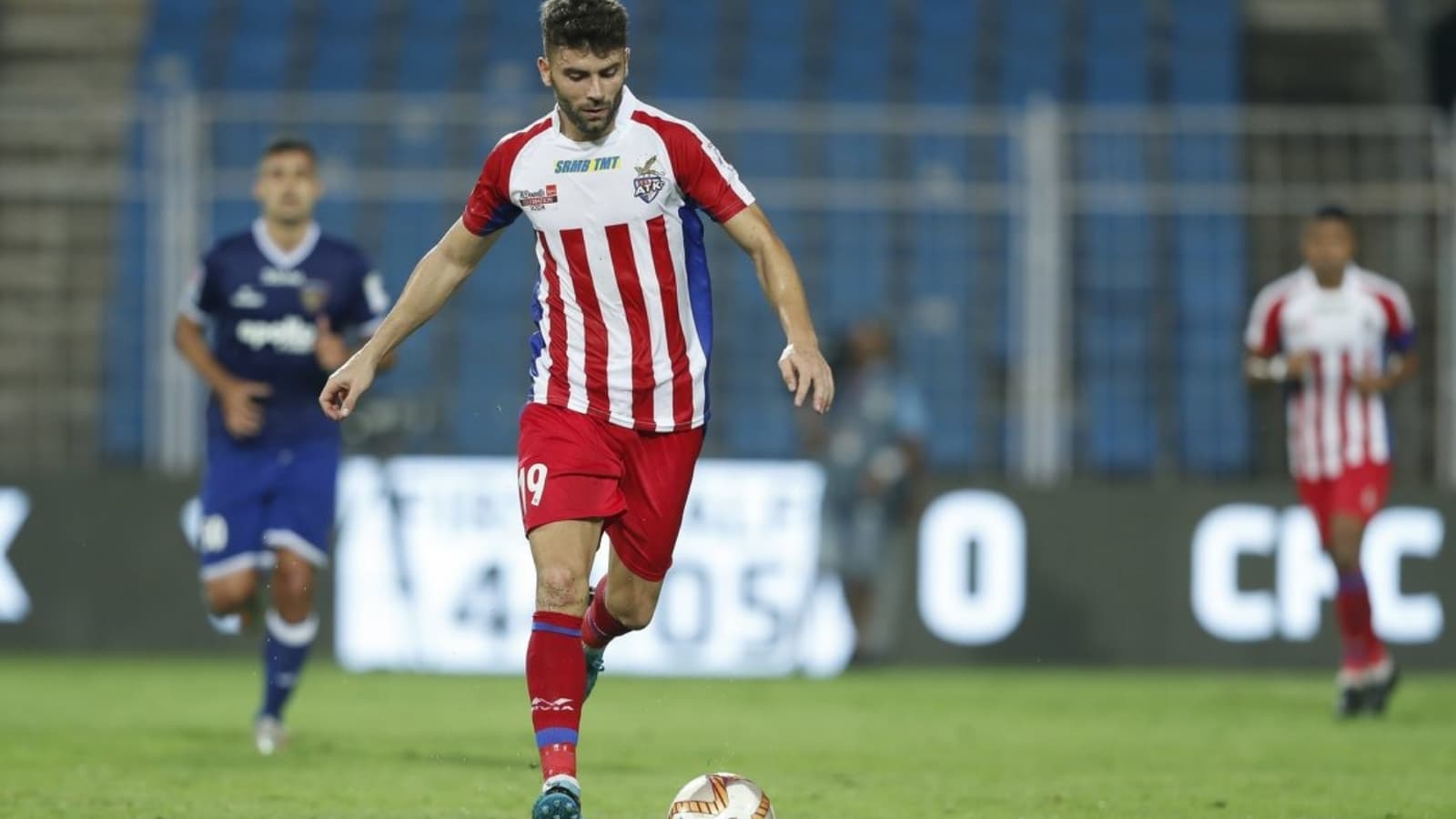 Indian Super League club Odisha FC have signed former ATK player Javi Hernandez ahead of the upcoming edition of the league, the club confirmed on Friday.

The Spanish attacking midfielder joined ATK in 2019 and played 20 games for the Kolkata-based outfit. He also found the net twice. He then continued with the club (ATK Mohun Bagan) and played 16 matches for the club in ISL 2020/21. He scored a solitary goal for the club last season.

Javi Hernandez was happy to join the club and is looking forward to some exciting matches.

After joining Odisha FC, Javi expressed, “I am really excited to join Odisha FC and very happy to continue playing in India. I am looking forward to meeting my teammates and we will definitely work hard and play well to make sure that we have a wonderful season ahead. I want to make the Odisha FC fans proud.”

The club’s CEO expressed his happiness to welcome Javi Hernandez to the club.

Speaking about the new signing, OFC Club President Mr. Raj Athwal said, “We are delighted to welcome Javi Hernandez to the Odisha family. In Javi, we have added another highly-rated player, who has experience of winning the ISL, to our squad.”

Odisha FC didn’t have a great season last year as they finished at the bottom of the points table with just 12 points. The club won a couple of games and lost 12 matches. The remaining six matches ended in draws.

The Odisha-based club will look to bounce back and come stronger in ISL 2021/22. They will look to put up inspirational performances and make it to the playoffs in the upcoming season.