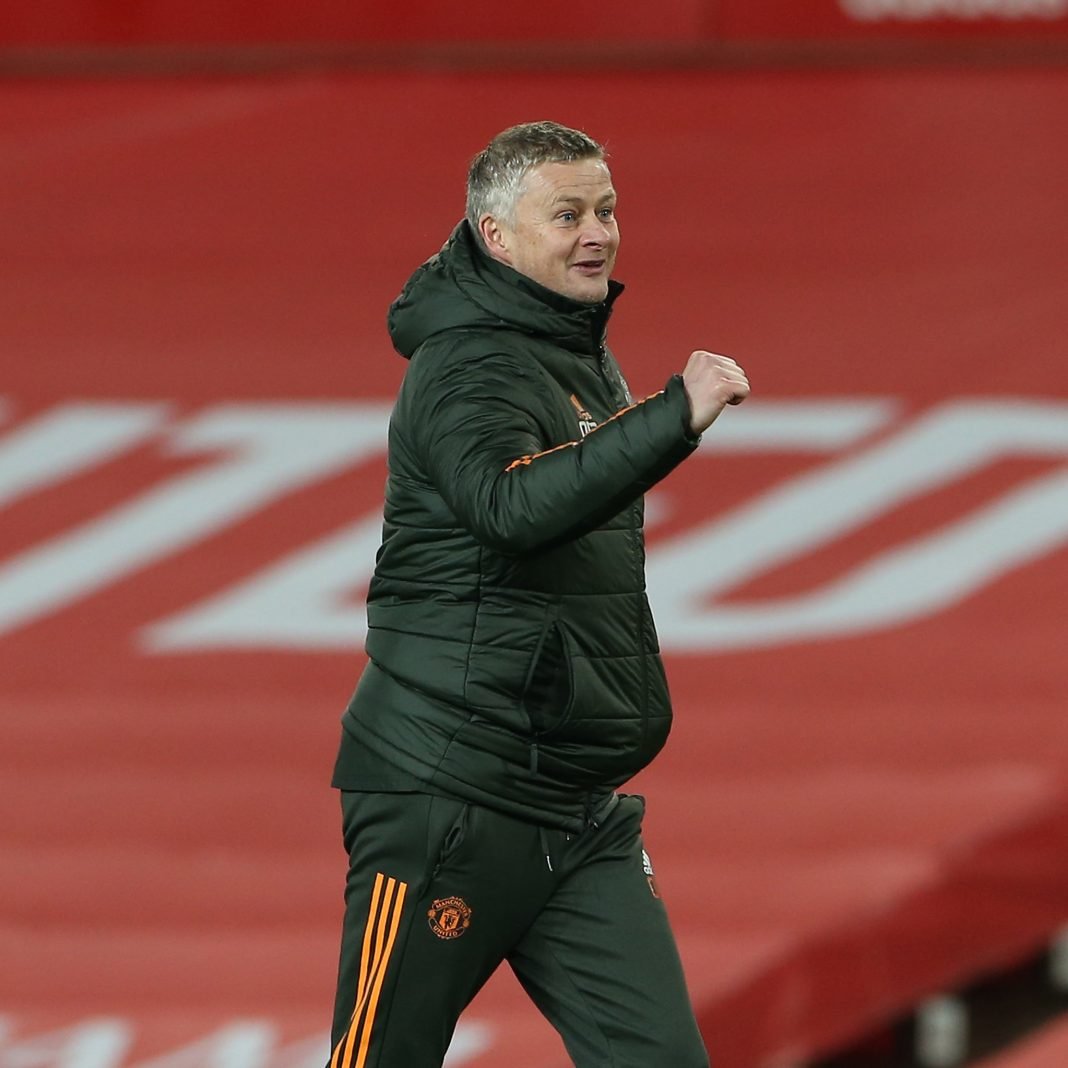 Olly Burke of Sheffield United scored in the 74th minute to secure all three points for the blades. Chris Wilder and his team have won just their second game in the campaign.

Manchester United have several players who are flying high at the moment with some tremendous form. Bruno Fernandes, Paul Pogba, Marcus Rashford all are in fantastic touch and are scoring goals for fun.

However amidst all this French international striker Anthony Martial hasn’t lived upto his standards. Martial who was crucial to Manchester United last season has managed to net only five times in 25 appearances given to him. He has been far from clinical and hasn’t managed to convert some good chances that have come his way.

Manager Ole Gunnar Solskjær has admitted that Anthony Martial will not be exempted from criticism and will have to take the harsh words from the media.

“We all should be criticised because we didn’t perform. Anthony is working really hard in training, working on his finishing and movement. I’ve got no qualms that he will come good.”

There are many facets to a game,” the Norwegian said. “Today we didn’t pass with enough quality and not enough rhythm, tempo and quality in our passing, not enough runs in behind when we should have – there were spaces there at times, especially in the first half.

“The boys have been terrific for the last few months, really consistent high performance levels. Tonight was our night to not hit those levels and when you don’t in the Premier League you don’t get those results.”

Also Read: Callum Hudson Odoi reveals what Thomas Tuchel said to be him against Wolves