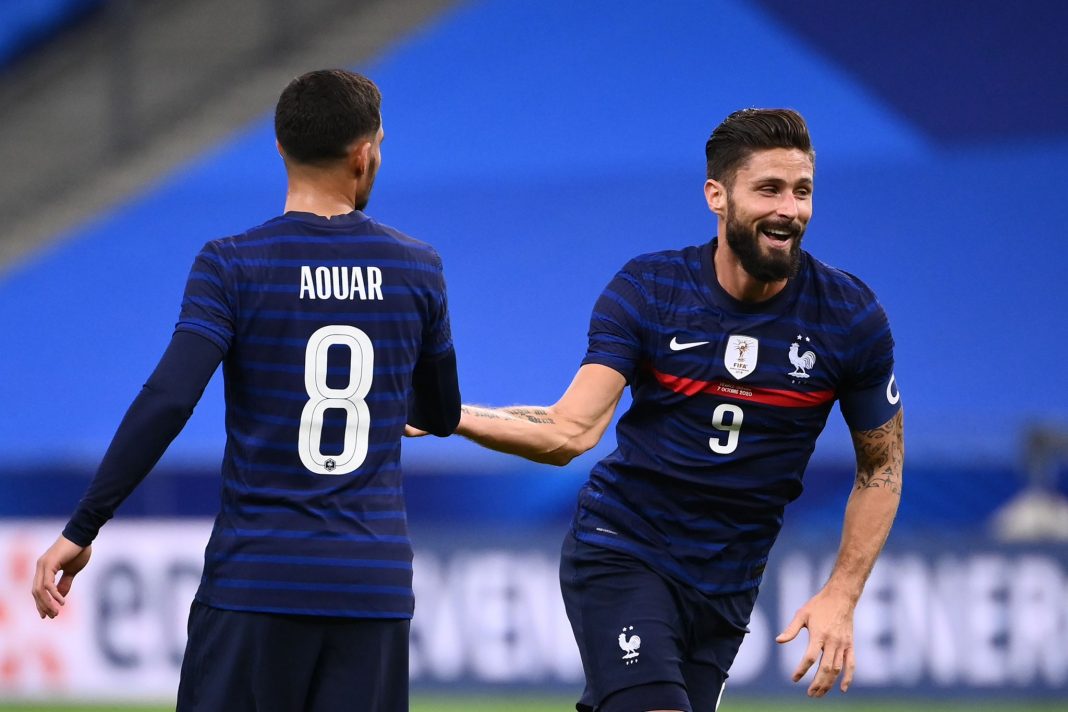 Olivier Giroud scored for France in the international friendly against Ukraine. The match was the Frenchman’s 100th appearance in country colors.

It is an absolutely remarkable accomplishment from Olivier Giroud. Critics may say he doesn’t score much from open play . However his hold up playing style brings out the best in others. Giroud uses his physicality brilliantly to become a target man.

He scores his 42nd international goal for France. He is now just 9 short of Thierry Henry’s 51!

However many fans argue that Giroud is still extremely underrated. And this is true to some extent. For example in the 2018 World Cup he didn’t have a single shot on target. However due to his hold up play, Mbappe and Griezmann got a lot of chances.