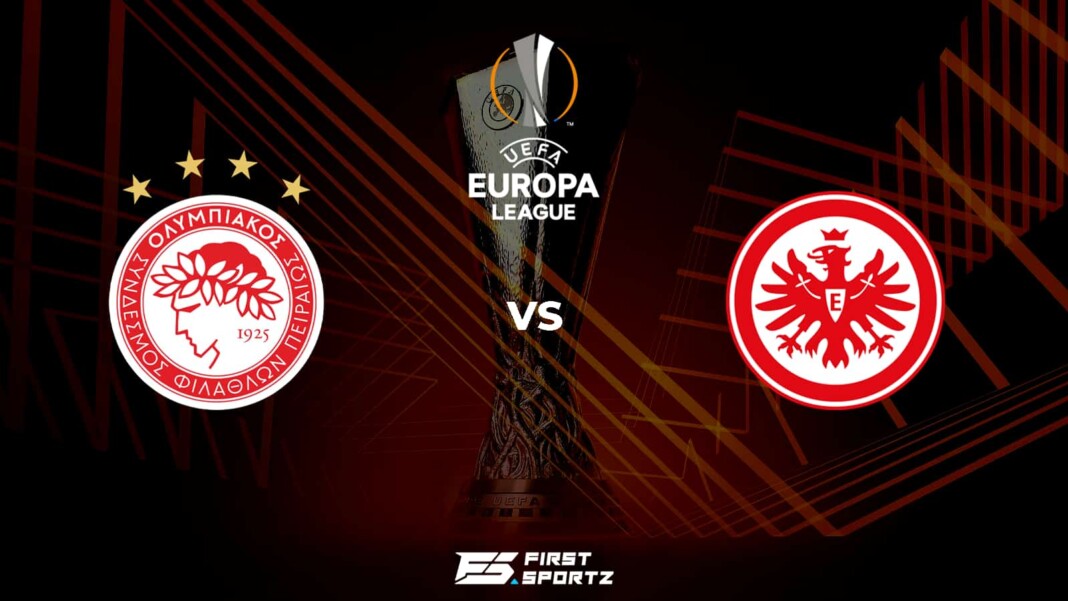 German club Eintracht Frankfurt confirmed their entry into the knockout stages of the Europa League with a dramatic 2-1 victory against Olympiacos. Frankfurt scored the winner in the 91st minute of the match when Jens Petter Hague scored from close range after a defensive lapse from Olympiacos near the halfway line. In the first half, it was Olympiacos who looked the more dangerous of the two sides and earned the lead through their skipper Al Arabi in the 12th minute. Frankfurt responded almost immediately scoring in the 17th minute through Daichi Kamada’s strike in the 17th minute.

Despite the loss, Olympiacos are still well placed in the Europa League group with 6 points from 4 matches and need to win their next match to qualify for the knockouts.

Tomás Vaclík (GK)- (6.5/10)- The Czech goalkeeper could not have done much to save the goal, and it was the only blemish in an otherwise decent outing for him.

Ousseynou Ba- (6.5/10)- A commanding display from the centre back, who complimented his partner extremely well. He won three aerial duels against the Frankfurt strikers.

Sokratis Papastathopoulos- (7/10)- Sokratis was a rock at the back for Olympiacos, and showed a great sense of positioning. He was great carrying the ball forward and finished with a pass completion rate of 91.

Oleg Reabciuk- (7/10)- The left-back spent most of his time on the pitch in the opposition half, making great runs down the flank. His understanding with Henry was brilliant.

Kenny Lala- (7/10)- The right-back was a bit wayward with his passes but made incisive runs deep into the opposition box. However, he would be disappointed for giving away the ball on the halfway line, which ultimately led to the winner from Frankfurt.

Mahmad Mady Camara- (6.5/10)- Had a good night on the pitch, dictating play from his deep-lying position.

Yann M’vila- 6.5/10)- The French midfielder wasn’t at his best on the night in the attacking regions. However, he compensated that with his defensive work rate making tackles all over the pitch.

Aguibou Camara- (7.5/10)- An excellent performance from the midfielder, who was the main creator for the Greek side. He was influential in both attack and defence.

Youssef El Arabi- (7.5/10)- El Arabi scored the first goal of the match, with a strikers finish putting it in from close range. He was superb overall and put in a captains performance at the top.

Henry Onyekuru- (7/10)- The left winger was a constant menace for the opposition, and solely created the first goal for Olympiacos. He carried the ball with a great run and squared it beautifully for the goal.

Georgios Masouras- (6.5/10)- A decent performance from Masouras who had some great chances to score the winner but failed to take them.

Mathieu Valbuena- The midfielder was brought on for Henry for the final 20 minutes and did not have much impact on the game. He failed to provide the attacking threat that was hoped of him.

Kevin Trapp (GK) (6.5/10) – The German keeper had a decent game as he came up with some incredible saves in the match, keeping Frankfurt in the game. Although due to a defensive letdown in the first half he ended up conceding an early goal to the Greek club.

Tuta (4/10) – The Brazilian centre back did not look to be in the best shape in this game as he repeatedly failed to keep up with the attacks from the left side, should have been much aware defensively.

Makoto Hasebe (5.5/10) – The Japanese centre back and the captain of the German side also lacked in performance as he failed to mark man which resulted in several shots but he upgraded his game in the latter half of the game providing a Captain’s performance.

Evan Ndicka (6/10) – Ndicka showed his defensive presence in the field with his strong and physical game. The French centre back did what he had to do to stop shots and attacks from the Olympiacos forwards.

Aymen Barkok (4/10)– The German Moroccan midfielder was very sloppy and was not at all effective in defence or in the offence. He was subbed out after an hour of the game by the Frankfurt boss.

Djibril Sow (5.5/10) – Sow was playing very well as he controlled the game from the middle. He even provided good defense support to Frankfurt whenever it was needed.

Kristijan Jakić (5.5/10) – The Croatian footballer showed his presence on the pitch with his strong play. He was very good in defence and was also the anchor of several attacks.

Timothy Chandler (5/10) – Chandler showed his class as he had a really good passing accuracy. He was also very aware defensively as he continued to provide support to Ndicka on the right.

Daichi Kamada (7.5/10) – The Japanese attacking midfielder had an excellent game as he was very calm and composed throughout the game. Kamada kept his head in the game to provide the equalizer in the first half and continued to showcase his skillset in the second half of the game also.

Rafael Santos Borré (7/10) – Rafael linked with Kamada really well throughout the game and he was able to show it when he provided the assist for the equalizer.

Sam Lammers (4/10) – Lammers did not have a great game, he was very sloppy in possession and gave away the ball too much in the attack.

Jesper Lindstrøm (6/10) –  Jesper came in place of Lammers in the second half to provide Frankfurt forwards support from the left side. He was sloppy in the first few minutes of the game but picked himself up and ended up providing the vital assist for the winning goal to Hauge.

Almamy Touré (6/10) – Touré in replacement of Barkok provided much better defensive support on the left side of the pitch as he managed to stop Olympiacos attacks successfully, keeping his team in the game.

Jens Petter Hauge (6.5/10)  – Hauge came in at the last few moments of the game and proved himself to be the super sub of the match as he scored the winning goal for Frankfurt to bag a hard-fought 3 points against Olympiacos. 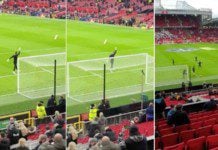 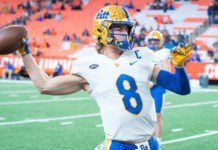