Olympic: Sport from the stone age to the modern era

by Shradhey Gupta
in Olympic Games 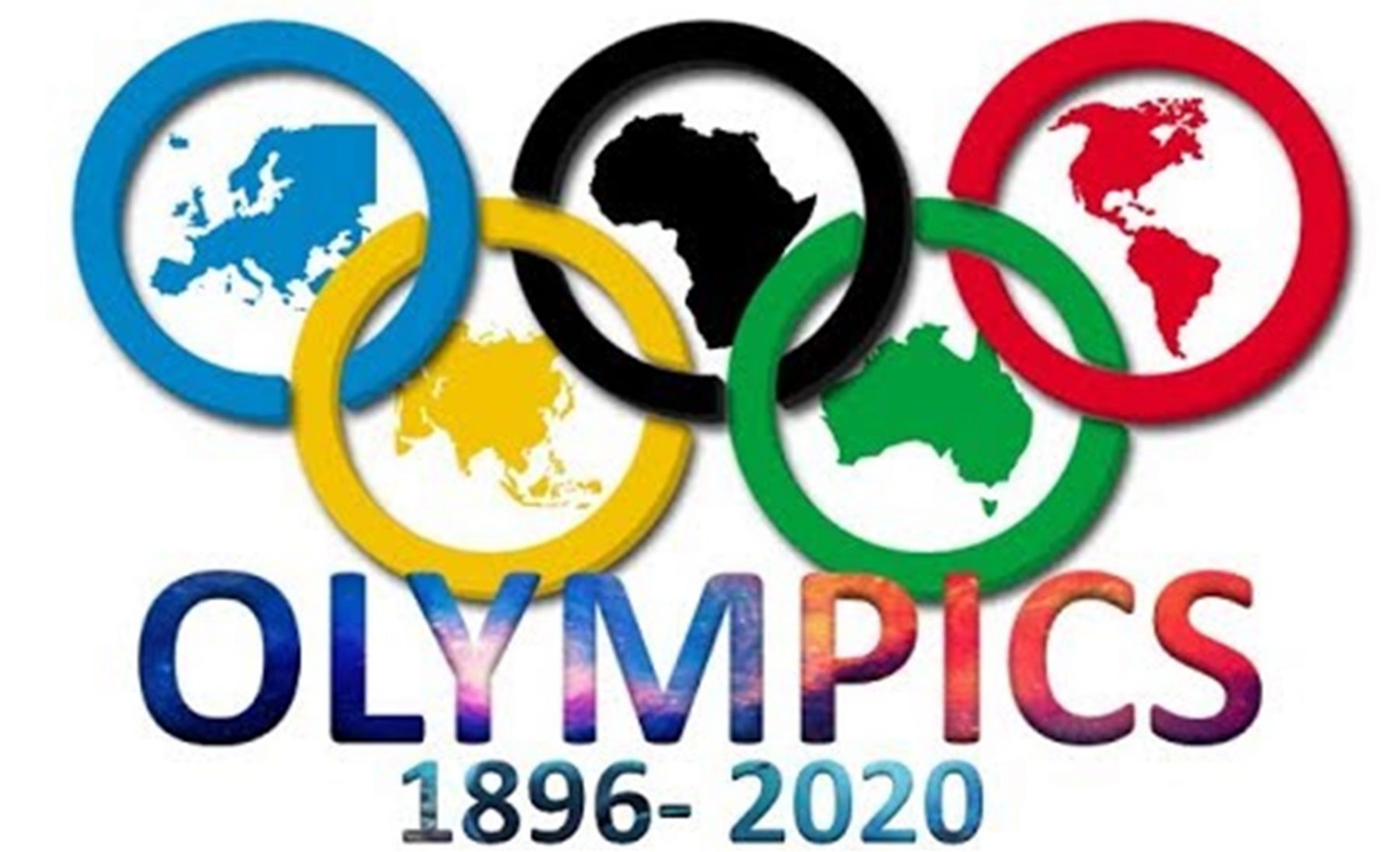 In the early ages of humankind, when they lived in a cave or simple huts or tepees and their main physical activities were only hunting and hiding, which basically played a decisive role in their own survival. However, in the next upcoming ages, as the human mind becomes matured and intelligent than the rest of beings living on the surface. A sudden transmogrification in physical activities like hunting and hiding conversed into periphery safety and the battle of the great civilizations. Interestingly, one of the great civilizations named Ancient Greece from the 12th–9th centuries BC to AD 600 (end of antiquity), was reportedly the first civilization, identified the importance of the human body as a subject of the nation’s pride via competing together in the event.

Such events were held every four years in Olympia recognized as Olympic Games, located in the western Peloponnese peninsula, in honor of the god Zeus and was revitalized in the 19th century and now famed the world’s most prestigious sporting event. The modern form of Olympics firstly instigated in the late 19th century in Athens with approx. 280 contestants from 13 nations, contesting in 43 events.

In the 776 B.C., the ancient Olympic Game was firstly documented, when Coroebus (a cook) won a 192-meter footrace tournament, a single event tournament, in the stade (ancient stadium) and became a first individual sporting celebrity. It was reported that the ancient Olympics were regularly held every four years between August 6 and September 19 in the honor of the god Zeus and his son Hercules (dummy god) at Olympia.

It was believed that Olympia was a sacred site located near the western coast of the Peloponnese peninsula in southern Greece. In the gold period of the Greece civilization, it was so influenced that ancient historians began to measure period by the four-year increments in between Olympic Games, which were termed as Olympiads. In early A. D. 400, the Greece Empire has begun downfall when the worship of Zeus called banned, ending the era of the ancient Olympic tradition after nearly 12 centuries.

It took another ~1,500 years before discovering the Olympia and its lost story of sporting events.  We largely thank the Baron de Coubertin who was a French physical educator and historian, inspired by transfiguring a modern Olympic Games during his visit to Athens. In the year 1892, he resuscitated the ancient Olympic into modern games by proposing his idea at a meeting of the Union des Sports Athletics in Paris. After two years, he got the approval of his idea by the committee and found the International Olympic Committee (IOC), which latterly organized the first modern Olympic Games successfully in Athens in 1896.