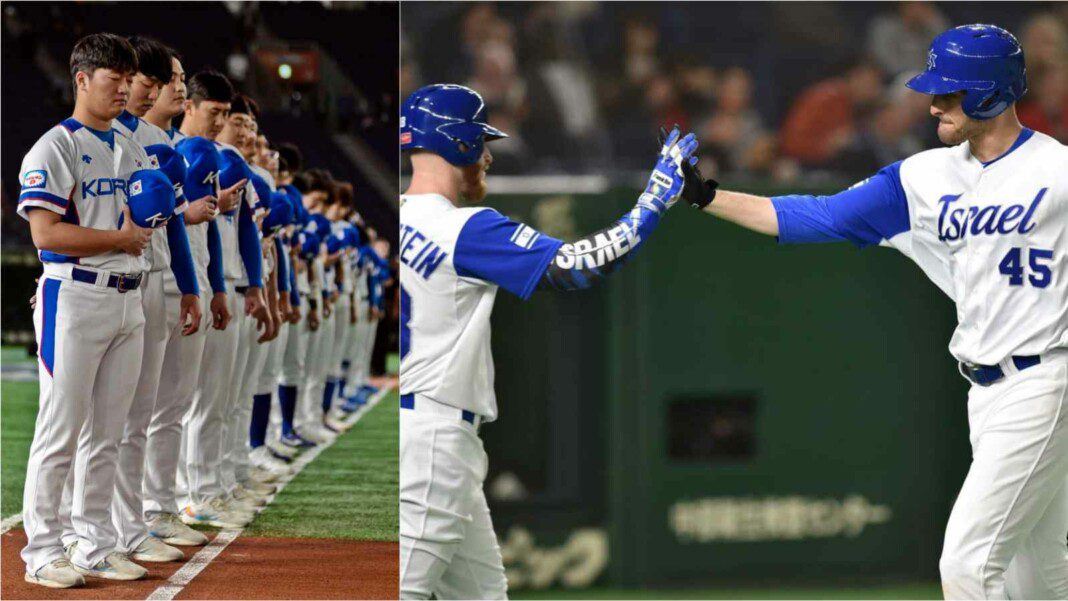 Israel vs South Korea: Both teams are geared up to lock horns in the Baseball Opening Round Group B match on Thursday, July 29. As per the WBSC rankings, Korea are placed third even as Israel are languishing at 24th. On Wednesday, July 28, Japan beat the Dominican Republic 4-3 to start the opening round matches in Group A and it’s now time for the matches in Group B.

South Korea have taken part in five editions of the Olympics. While in 2000 they won the bronze medal, they bagged the gold medal in the 2008 Beijing Olympics. South Korea qualified for the Tokyo Olympics after finishing second in the WBSC Premier12 in 2019.

The team is managed by the 62-year-old Kyung-moon Kim, who was present during their 2008 heist. Won-Tae In, Baek-Ho Kang, Jae-Gyun Hwang, Eui-ji Yang, Seung-Hwan Oh and Hyun-Soo Kim are some of the key players to watch out for from South Korea.

Israel are set to make their baseball debut in the Olympics. Back in April, they named an extended 44-member roaster from where 24 players were to be picked for the event. They qualified for the event after winning the WBSC Baseball Europe/Africa Olympic qualifier in September 2019 in Italy.

Four of the players are even serving in the Israel Defense Forces. Peter Kurz. is the general manager of the men’s Israeli baseball team. The team consists of 21 pitchers, 12 infielders, eight outfielders and three catchers.

Back in the 2017 World Baseball Classic, Israel had defeated South Korea after defying all the odds. Kim and Oh were part of the team that won gold in 2008 and they will be looking to add another medal to their tally after 13 long years.

Where will Israel vs South Korea Baseball Tokyo Olympics Game be played?

The upcoming Israel vs South Korea will take place at Yokohama Baseball Stadium.

ALSO READ | Tokyo Olympics: India vs Spain Hockey live stream – When, where and how to watch