The Japanese Judo artist competes in the 52 kg weight class. She is famously known for her feats at the World Championships at Baku and Tokyo in 2018 and 2019 respectively. Uta has been used to winning all her life in Judo.

Uta participated in the 2018 World Judo Championships in Baku, Azerbaijan, and became a world champion at the very young age of 18. She is the third-youngest Judoka to win a senior world title. Uta had to beat the likes of Pienkowska, Kocher, Jessica Pereira, and Amandine Buchard to get to the finals. In the finals, she met with the former world champion, Ai Shishime.

Uta is a Japanese national Judoka. She was born on 14th July 2000. She was born in Kobe, Hyogo Prefecture, Japan. She stands 5 ft 2 in tall and is comfortable fighting in the 52 kg weight class. She is the sister of successful judoka Hifumi Abe. Judging by her impressive resume, she is expected to bag a medal at the Tokyo Olympics 2020.

Uta became the world champion in 2018. She went on to hold her title in the year 2019 too. Abe was also a Junior World Champion in 2017. Some of her achievements would have to be the Grand Slam of Paris in 2018. She became the youngest ever winner of the IFJ World Tour event in 2017. The Japanese Judoka has bagged a total of 11 golds in her senior career.

Uta has an estimated net worth of $1 million – $5 million. The majority of her earnings come from her professional Judo career.

She has been coached by the 4th dan Judoka, Tomoko Fukumi. Fukumi is the only judoka to have beaten Ryoko Tani twice. She has also won the gold medal in the extra-lightweight division at the 2009 World Judo Championships. Uta won her first world title at the age of 18.

Uta is the sister of fellow Judoka, Hifumi Abe. Both the siblings became world champions on the same day in the year 2018. He is a two-time world champion having won in years 2018 and 2019. He is famous for his feat at the Youth Olympic Games in Nanjing in 2014.

How old is Uta Abe?

How much is Uta Abe net worth?

Uta has an approximated net worth between $1 million – $5 million.

Who is Uta Abe’s brother?

Uta is the sister of the famous Judoka Hifumi Abe. 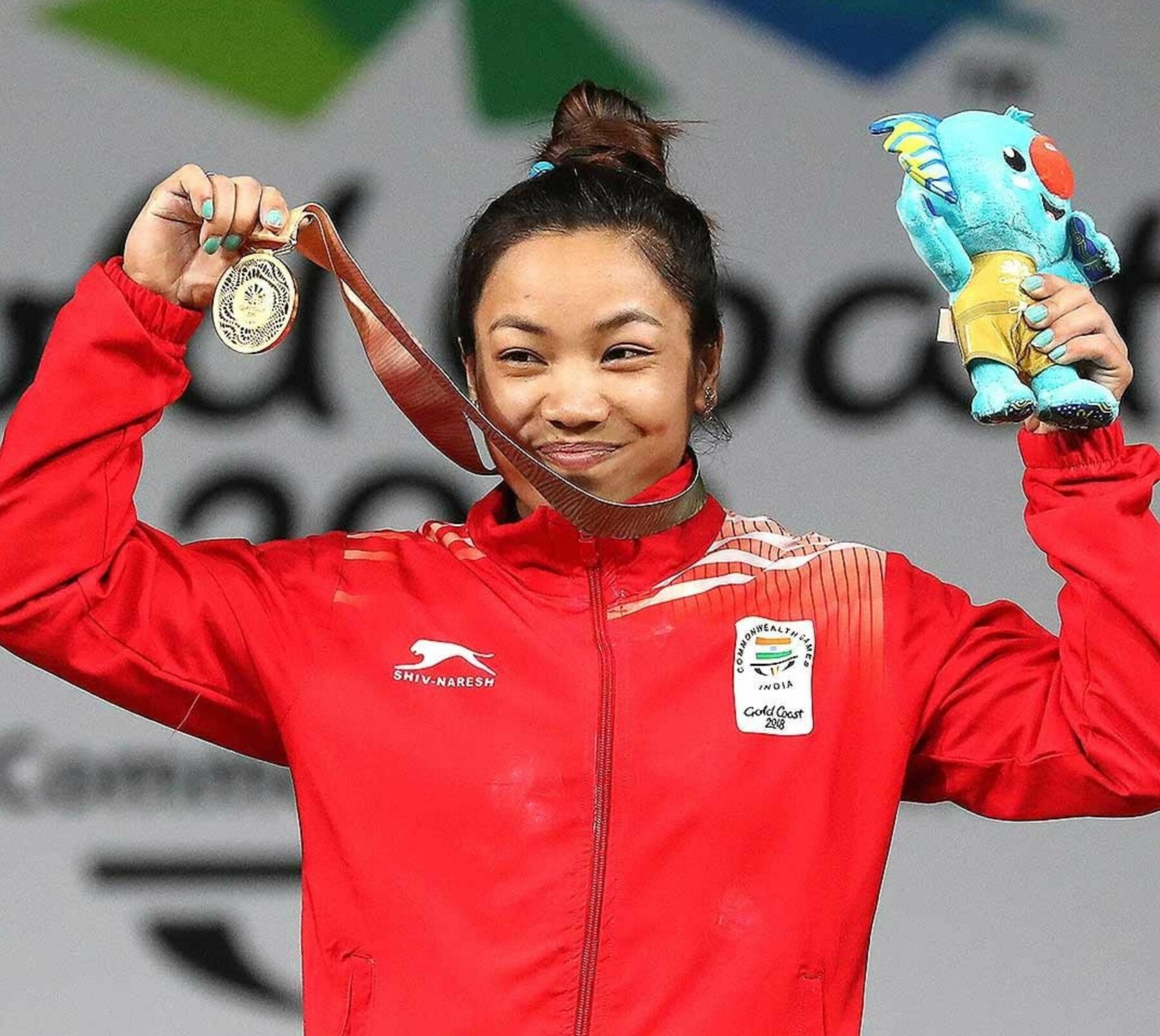 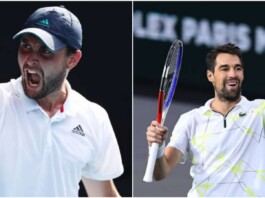 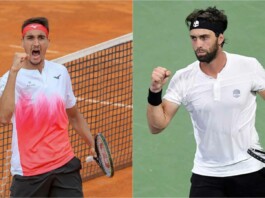