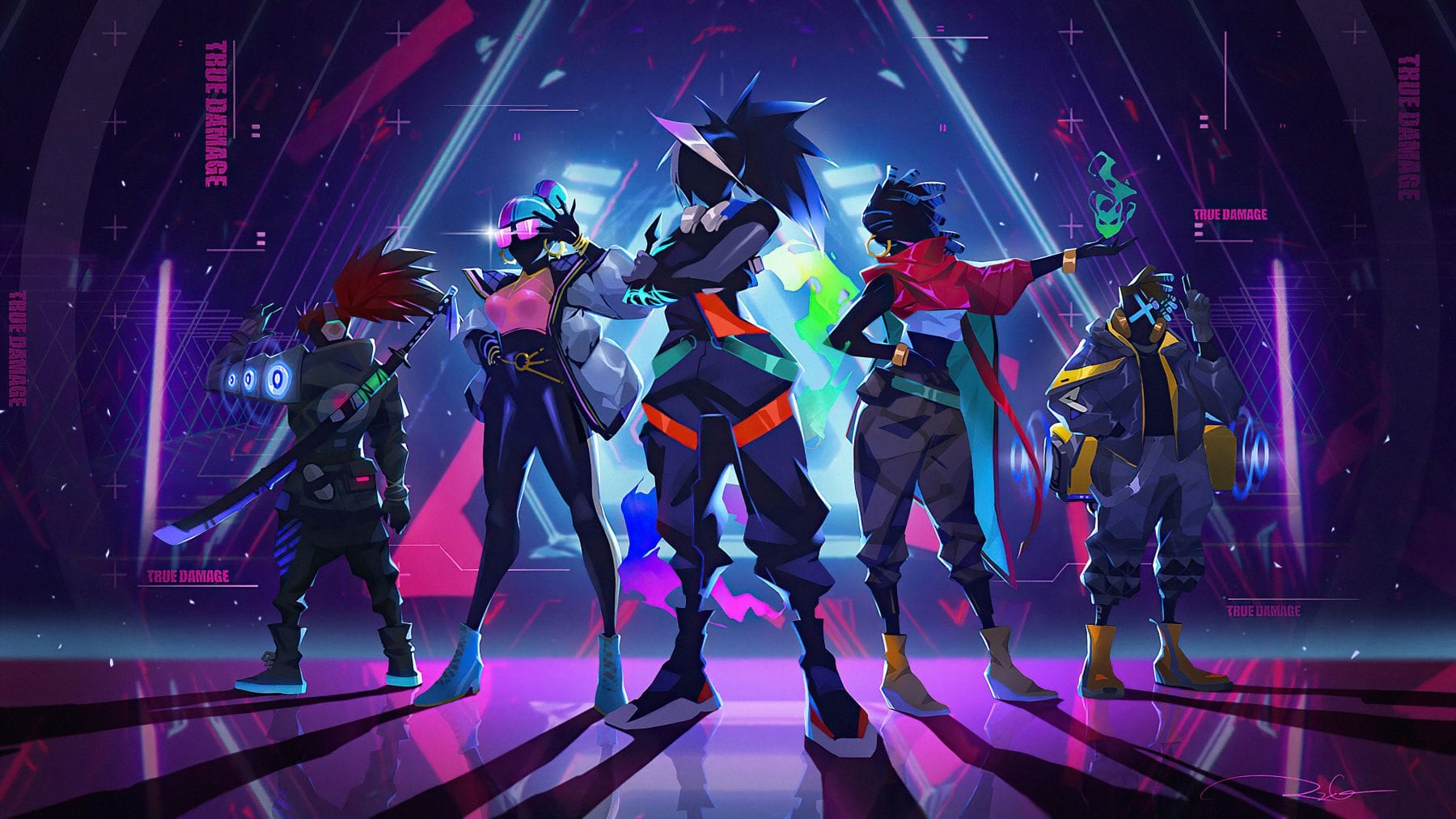 OfflineTV or OTV Valorant and Riot Games teamed up to announce the OfflineTV Charity OTV Valorant Invitational, a for-fun charity event that will consist of five teams, plenty of giveaways, and other fun activities. Everyone’s favorite Twitch-focused content house, OfflineTV, is putting on a OTV Valorant tournament with each member fielding their own team, and with the goal of raising money for charity, Riot Games has given their backing to the event with a donation.

The article covers all the details on the aforementioned subjects.

Riot Games has partnered with online content creation group OfflineTV to announce the upcoming OfflineTV Charity Valorant Invitational, a charity event that’ll feature popular OfflineTV members and streamers battling it out in a Valorant tournament. It’s the sort of event that acts as the perfect tonic to the hyper-competitive Valorant Champions Tour, and viewers have been told to expect plenty of fun with giveaways and other surprises in store to keep folks at home entertained.

The event, which’s scheduled to start on April 17th at 12:30 PM PT, will consist of five teams. The OfflineTV Charity Valorant Invitational will conclude on April 18th. According to a recent Tweet by OfflineTV themselves, the upcoming event is set to be “a for-fun charity event with five teams, giveaways, and other fun activities,” and this has gotten avid Valorant players and OfflineTV fans excited alike.

The OfflineTV members have all been known to dabble in Valorant from time to time. But now OTV Valorant decided to take their passion for the game to the next level in the form of a competitive tournament. And the best part is it’s designed to raise money for charity. The OfflineTV Charity Valorant Invitational will be available to watch on the OfflineTV Twitch Channel from April 17th, 12:30 PM PT.

OfflineTV’s Valorant Invitational may be for charity for the teams are stacked and you can expect a healthy level of competition.

Each of the five members of the content house is captaining their sides and they have recruited four of the streaming fraternity to compete alongside them. The tournament will feature a total of five teams led by OfflineTV members Pokimane, Toast, Scarra, Lily, and Michael.

The two-day event kicks off on the 17th of April and wraps up on the 18th, with the action starting each day at 12:30 pm PST / 3:30 pm EST / 7:30 pm GMT. Those that want to follow the action have two options, to follow it on the official tournament broadcast which is taking place on OfflineTV’s Twitch channel, or can follow it from one of the many captains and streamers that will be taking part in the event such as Pokimane or Myth.

From the looks of it, it’s set to be an action-packed roller-coaster ride from start to finish, so don’t forget to tune in and enjoy the first ever OTV Valorant Tournament!