Recently, swimming caps designed specifically for black swimmers with long, thick and voluminous hair have been banned by the International Swimming Federation for use in the upcoming Tokyo Olympics, which has caused outrage.

The swimming caps are made by the British brand Soul Cap. According to FINA, the caps do not, “fit the natural form of the head” and to their “best knowledge the athletes competing at the international events never used, neither require caps of such size and configuration.”

According to the Olympic rule book, any swimwear and caps that include “a new design, construction, or material” must “submit the swimwear to FINA to obtain its approval” before it is used at a competition. Since FINA did not approve these caps at the moment, they will not be allowed at the Tokyo Olympics.

What makes these swimming caps so different?

The decision by FINA has sparked outrage both inside as well as outside the Athletics community. According to Soul Cap, these swimming caps are designed to accommodate dreadlocks, afros, weaves, hair extensions, braids, and thick and curly hair. They are just extra large swim caps, to help accommodate unruly hair.

Since swim caps for natural black hair are very hard to come by, these new caps were a welcome new design. However, since FINA has banned the use of these caps, at least for the Tokyo Olympics, might create a sense of exclusion of the Black community and discourage the newer, younger generation from participating in swimming as a sport.

FINA has clarified that,“There is no restriction on “Soul Cap” swim caps for recreational and teaching purposes. FINA appreciates the efforts of “Soul Cap” and other suppliers to ensure everyone has the chance to enjoy the water. FINA will also speak with the manufacturer of the “Soul Cap” about utilising their products through the FINA Development Centres.”

After the outrage, FINA said that it will look into the matter and reconsider removing the ban for the future, although no decision has been taken till now. 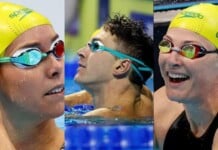 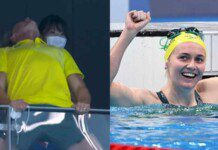 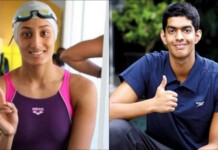 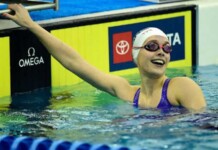 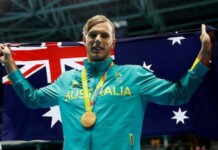