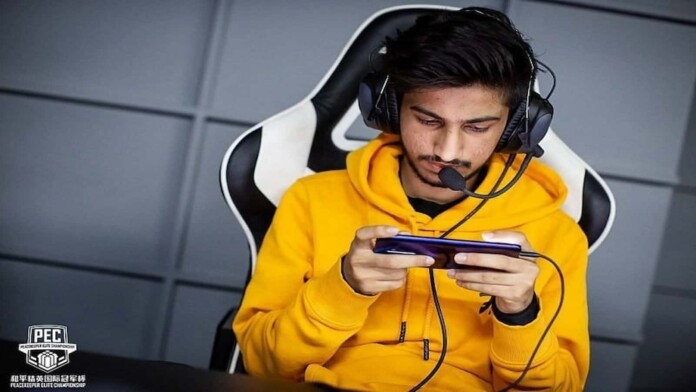 Mohammed “Owais” Lakhani is an Indian PUBG Mobile player who currently plays for Galaxy Racers. He is one of the most gifted PUBG Mobile players India ever had. Like every other kid in India Scout started playing PUBG Mobile and got really good really fast. He started recording his gameplay from his phone and started uploading on his youtube channel and started a new chapter of his life. He made India proud in multiple big stages. He was part of teams like Team SouL, Team Xspark, Team Fnatic Mobile. He is so talented that an international team like Megastars took him on a loan.

Excluding all the prize money GXROwais get 2.5 – 5 lakhs rupees for playing under Galaxy Racers. According to Social Blade, he earns $570 – $9.1k only from ad revenue per month and $6.8k – $109.4k per year. He earns a lot more than that from the daily super chats he gets on his youtube channel. With all the promotions and brand deals NMortal’s Net worth is around Rs. 20-30 lakhs.

Owais live his parents at Mumbai, Maharashtra. He got really supportive family, specially father. When he was going through hard times his father stood beside him and supported him till the end.

This talented esports player Joined youtube Joined 17 Mar 2015 but started taking youtube seriously after the launch of PUBG Mobile. As of now, he has 575K subscribers with 82,993,889 views on his Youtube Channel. He uploads his PUBG Mobile gameplay on his channel. Alongside Pubg Mobile, He also uploads gameplay of other Mobile titles like Call of Duty Mobile and many more. He is one of the first players who started playing Mobile games with Five fingers. He uploaded a tutorial with his controls layout and handcam on Youtube and that video really blew up. He also inspired sc0utOP to play with five fingers.

How much Fnatic pays Owais?

Owais used to be a part of Fnatic Mobile. Although the exact number was never disclosed but rumors are he used to get Rs. 2.5 – 5 Lakhs salary per month.

Which team Owais plays for now?

Who is IGL of Fnatic?

What is Owais age?

What is Owais PUBG ID?

What is Owais net worth?

This was all you needed to know about you favorite PUBG Mobile esports player Mohammed “Owais” Lakhani. 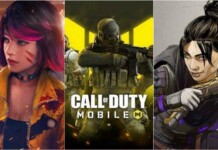