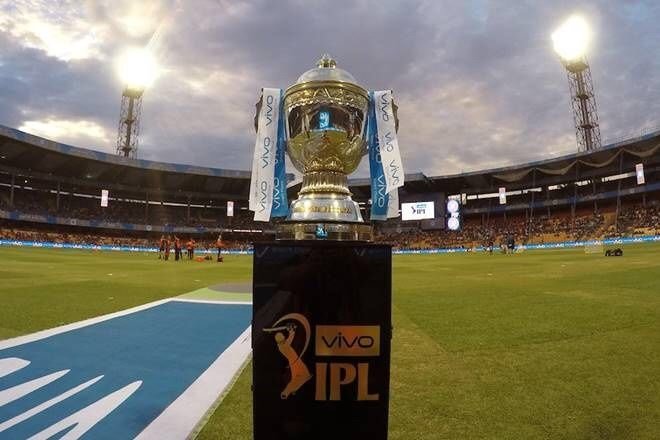 An Indian Premier League (IPL) suffrage, called up the other seven franchises on Monday to inform them that the league’s title sponsors Vivo is on the end of exiting this year. Vivo India has been in the middle of a social-media storm after the IPL Governing Council said that it would be retaining all its sponsors for the 2020 edition of the tournament.

The BCCI and the IPL Governing Council have faced criticism for determining to not cut ties with the Chinese company.

The Indian government has banned a specific number of Chinese apps already and there has been a lot of talks recently on cutting all trade ties with the neighbor.

While the BCCI is in the middle of a caravan of meetings with the central government to convey/receive the final word on Vivo’s presence, the Board is “miffed” that one franchise brought it upon itself to let the others know of the action.

A formal decision is likely in the next 24 hours and franchises are already worried about compensation.

Well-placed sources confirmed to TOI on Tuesday morning that “Vivo is going to have to exit the league this year and that looks certain now. How that happens is going to depend on how BCCI and Vivo negotiate the matter. The company (Vivo) has had its own share of issues and the BCCI has optics to deal with, given the political climate. They have to come to some understanding here because legal options can’t be considered in this case”.

Vivo India had bagged the IPL title sponsorship rights in 2017 for Rs 2199 crore, committing to pay the league approximately Rs 440 crore every season, for a five-year deal.

BCCI’s bigger headache, if Vivo exits, will be to find a suitable replacement, especially in this market ruined by Covid in such short notice.

“Even if the Board can get a replacement at 50% of the value, it’ll be an achievement. Anything more than that will actually be a shot in the arm. Let’s hope things settle amicably. The IPL has been planned and everything’s set,” industry stakeholders opined.