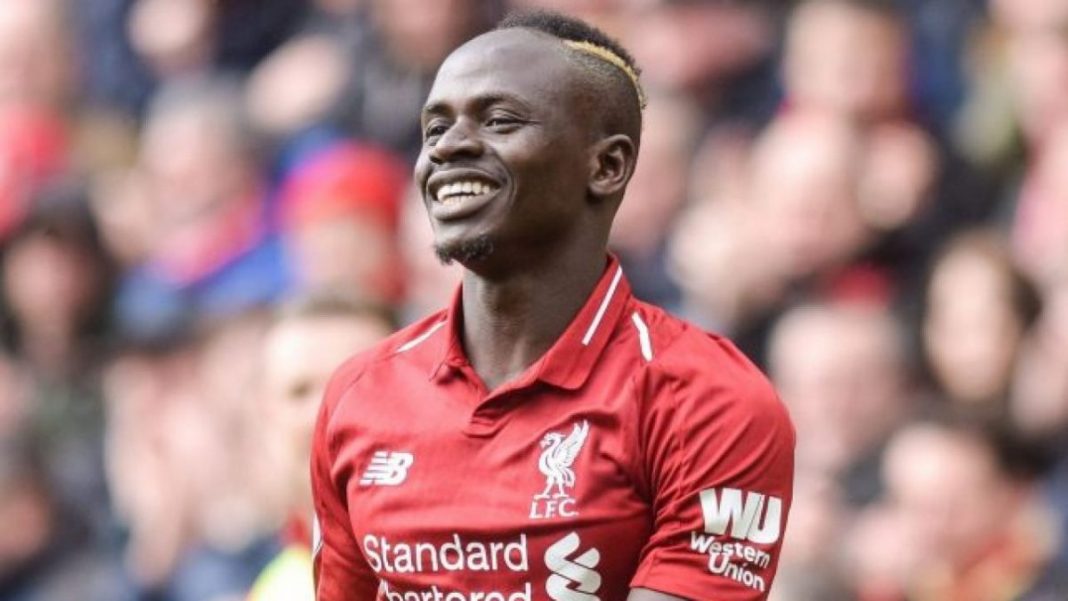 Kylian Mbappe’s contract with Paris Saint Germain gets over in 2022 and his contract situation is the talk of the town. Having played for the Paris club since the 2017/18 season, Mbappe feels that he wants a new challenge at another club. His contract situation has seen the likes of Real Madrid, Liverpool and even Manchester United linked to his signing. This summer of 2021 will be interesting to watch as no one knows if Mbappe will put pen to paper at PSG or move out somewhere else.

Liverpool have been heavily linked with Kylian Mbappe for the last 2 years and it will not be a surprise if Mbappe does make the move to the red side of Merseyside. However what complicates things is that according to previous reports, Kylian Mbappe wanted to play as a left winger at his next club. This was so because he wanted to develop his versatility further in different positions. Liverpool will be stacked in the left side of the pitch if they want to make a meaningful approach for Mbappe.

Therefore a swap and cash deal between Liverpool and Kylian Mbappe will make most sense for both clubs involved. Sadio Mane will be 29 years old, but is still a massively talented person on the pitch. Mbappe is very young can only get better from here and become an even greater player at Liverpool. A deal like this will see Paris Saint Germain get a world-class player plus some extra cash for one of their biggest assets. Liverpool will get one of the best youngsters in the world and secure their future with this signing.

It is unlikely that this swap and cash deal will happen, but it does remain as an option.