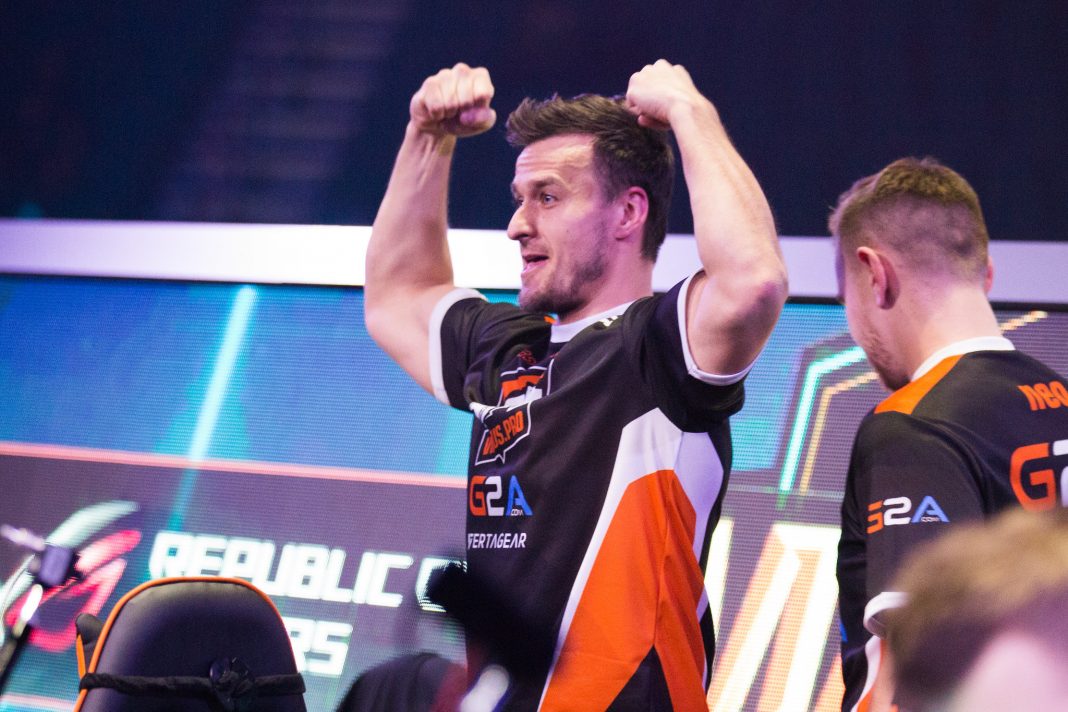 Jarosław “⁠pashaBiceps⁠” Jarząbkowski has signed with the LA based organisation as part of the “Liquid Stream Team”.

The 32 year old Polish Legend hasn’t been without permanent org since he departed Virtus.pro in early 2019 after more than 5 years.

He also trialed for AGO as well as playing for Youngsters alongside many other young polish talents in online tournaments.

In 2018 despite being active ,pashaBiceps has not appeared in an official match and has full time streamed since.

He has gathered big large audience for his humorous personality and competitive gameplay.

pashaBiceps‘ cooperation with Liquid will see him front an initiative in which the North American-based organisation will return to its roots in Europe by “building out a talent roster for the region”.

“Papito joins Team Liquid! So far I have competed with Team Liquid as rivals and now it’s nice that we can shake hands and support each other,” pashaBiceps reminisced in his statement.

“Remember that the team is unity and everyone’s hard work. I am very happy with Liquid back in Europe. Welcome back my friends!”.