After four days of immense action between twenty teams, the first week of PEL Season 4 (Peacekeeper Elite League) came to an end today. The first week saw many unexpected teams rising towards the top of the scoreboard and one such table topper were Weibo Gaming.

The regular season of PEL Season 4 commenced on 21st October,2021 with the same format that was observed in third season. This year, Tencent has set new airborne deployment rules for the players which make matches worth watching. As this will be the last season of Peacekeeper Elite League this year ahead of PMGC 2021, teams are making sure to survive till the end and climb up to the top position.

At the last two days of Week 1, each team had to play 10 matches. Surprisingly, Weibo Gaming which didn’t have a good start in the tournament bounced back at the final days of the week to finish the scoreboard with 112 total points. They also took 50 frags and dominated the last matches.

Following them closely in the scoreboard was the team STE (Six Two Eight) with 111 points in total. It is expected that they might surpass Weibo Gaming at the second week of PEL Season 4 as STE manifested an equally astonishing performance at the tournament. The third position was claimed by Titans Esports Club who scored 97 points and 41 eliminations.

Other teams who had the potential to stay at the top were Nova Esports, the champions of PEL Season 3. Fans expect the team to show the same enthusiasm which it had in the previous season. ThunderTalk Gaming and Qing Jiu Club showed a satisfying performance as they ended on fifth and sixth position respectively.

LGD Gaming managed to grab the 15th position and qualify towards the weekly finals. On the other hand, Team RNG and 4 Angry Men failed to make it to the weekly finals of PEL Season 4. Both these teams displayed a poor performance, it will be interesting to see whether these teams are able to make a comeback. 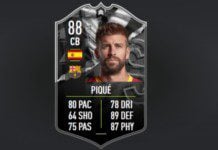 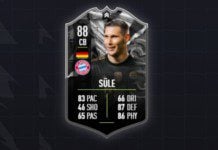 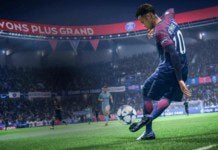