People dislike Nick due to his personality: Patrick Mouratoglou 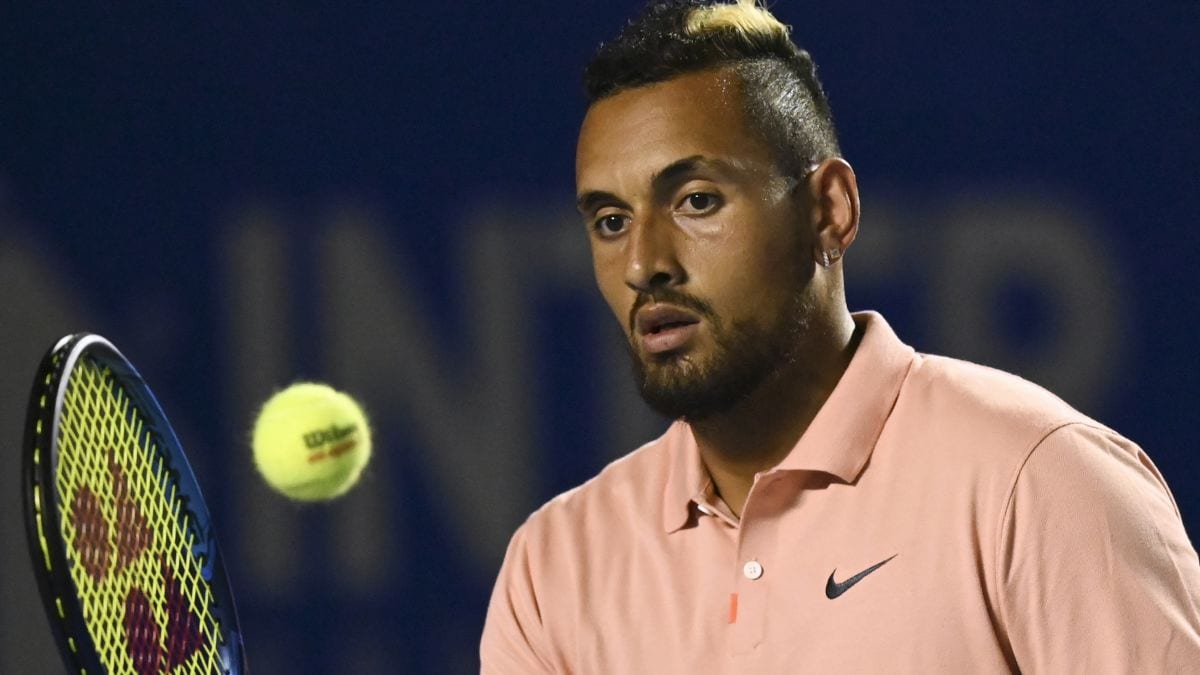 During the Tennis Suspension all around the world, Patrick Mouratoglou started a league called ‘Ultimate Tennis Showdown’. Superstars like Stephanos Tsitsipas played in the league. However, the organizer summoned up by saying it would have been a silver lining pulling the crowd in the stadium if Nick Kyrgios was a part of the same.

While some don’t like the approach of the latter, others appreciate his boldness and Mouratoglou is certainly a part of that section. Kyrgios always ends up making the headline, sometimes with his play, the rest with his mouth and actions.

In an interview with UBI Tennis, Patrick said, “I think It’s a big part of his personality and that’s why people love him or dislike him. Whatever he does is too much. First, it’s too much and second, it’s very provocative. He is provocative and he is too much but that’s how he is and that’s why he is an interesting character. And that is why a lot of people like him.”

Patrick emphasized on the fact that Kyrgios could be a good influence as he fills the audience in the court like the BIG 3. Although Kyrgios makes himself visible and vocal on the court, he surely knows how to trigger his fellows. Lately, with the Adria Tour controversy revolving, he fired shots at Thiem, Djokovic, and Zverev.

However, Tennis action is back this month and would be interesting to see how Kyrgios ramps himself up with the queue of competitors. Speaking of the UTS, it would surely be interesting to see Nick Kyrgios be a part of this league, and let’s wait to see if he takes part in the next season.