Pep Guardiola believes Manchester City deserves to win Champions League after the Blues have built their squad from scratch over a decade.

Lately, City won their appeal to CAS (Court of Arbitration for Sport) on Monday, CAS lifted the ban as the authorities failed to investigate any sort of alleged financial concealment.

In spite of the club spending about £2 billion in the previous twenty years, Guardiola feels City’s ascent to glory reflects that of Manchester United, Arsenal and Chelsea.

The former Catalan manager kept on denying his club had ever penetrated FFP (Financial Fair Play) rules. He stood ground that the Blues have made correct choices keeping all the lawful procedures in check.

“I’m incredibly happy for the decision which shows what all the people said about the club was not true, and to defend on the pitch what we won on the pitch.” – The Spaniard said.

“We have made a step forward in 10 years. We invested a lot of money, like a lot of clubs. We did it the right way. We have not been banned because we followed the FFP rules. If we hadn’t, we would have been banned.

“We have built a club in terms of the past decade to compete with the elite in Premier League and Champions League. For that I need the club to be financially strong – like a lot of clubs – to do it. Of course, we make mistakes. But we can spend as much money as our chairman or owners want but always, always in the FFP rules.”

Jurgen Klopp and Jose Mourinho were quite unhappy with the decision of lifting City’s ban from the Champion League.

“Not a good day for football” – the Liverpool boss said.

While Jose Mourinho the Spurs head coach stated it as – “Disgraceful and a disaster.”

“I tell Jose and Jurgen that today was a good day for football. A very good day. If they want to talk, I’m here.” – Guardiola replied.

“The sentence from the three independent judges was clear. But, if they want, they know my telephone number, they can call me and I can explain. It’s not a problem at all.”

“But I think we don’t have to discuss a lot because the sentence was clear. All the suggestions that we were lying or cheating, it was not like this. We were clean, like they say are.”

“We don’t expect Liverpool, Tottenham, Arsenal, Chelsea or Wolves to defend us but we have the right to defend ourselves when we believe what we have done is correct and three independent judges said this.” – the former Catalan manager added.

The two-time premier league winning manager with Manchester City, Guardiola names Sir Alex Ferguson and Arsene Wenger who spent enormous during their spell at Manchester United and Arsenal individually, trusting the Blues are unreasonably picked out for the same.

“We have a lot of money, but we wanted Alexis Sanchez and we could not afford it” – Manchester City head coach said.

“We wanted Harry Maguire and we could not afford it. We could not pay like United paid.” – he added.

“So, we have money, but the other clubs have money too. We spend in the last decade more than we did in the past, yes, but 20, 25, 30 years ago, Arsene Wenger — the guy who defends perfectly Financial Fair Play. So Arsene, you know that Manchester City was correct with what we have done — spent a lot of money to be there. ‘United with Sir Alex Ferguson spent a lot of money to be there. All the clubs, if you want to be on top, all the clubs (spend); if you don’t, it’s more difficult.” – Guardiola concluded. 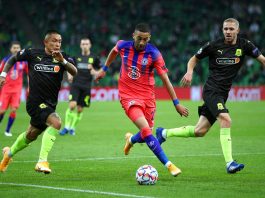 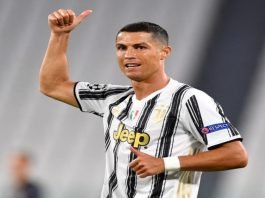 Ronaldo slams Covid test as he misses the match with Barca 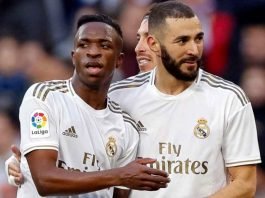 Benzema voices his frustration over Vinicius 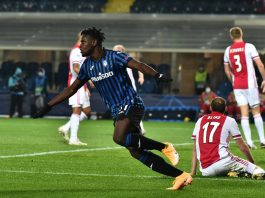 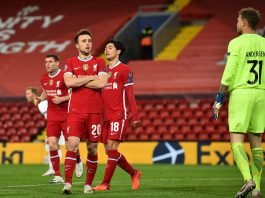 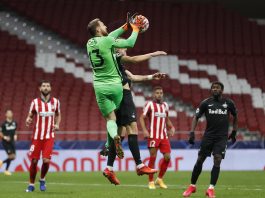