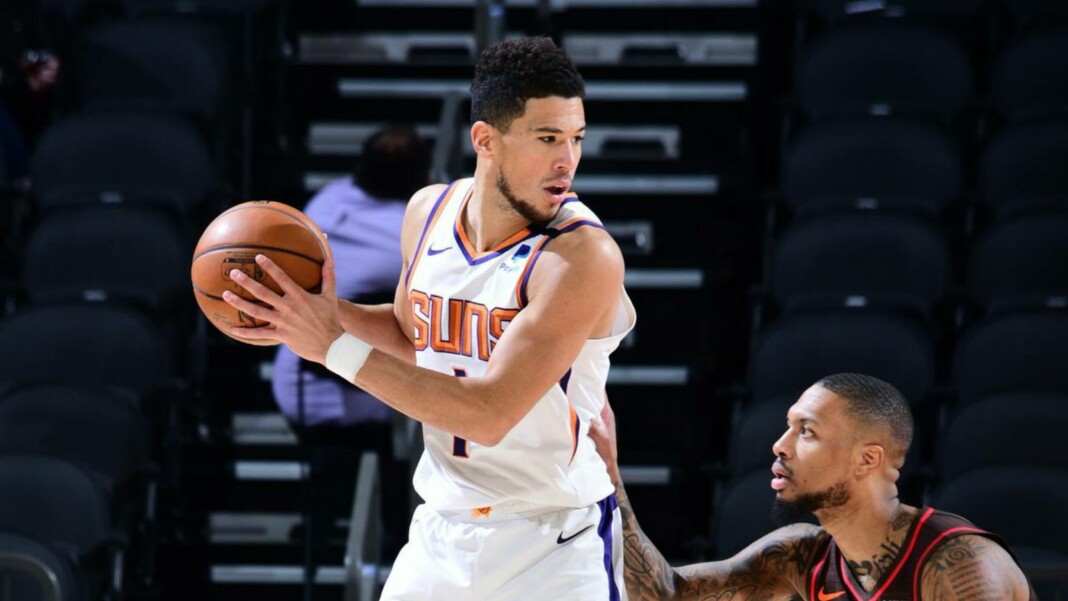 Read and know about the Phoenix Suns vs Portland Trail Blazers Live Stream. After a very low start to the season, the Suns are now on a five game win streak. They are currently fourth in the Western Conference with a record of six wins and three losses.

The Blazers are not having it well this season, so far. They have another game before their game against the Suns. However they are now the ninth seed in the West with a tied five wins and losses. Here is a preview the game.

This would be the second time both teams meet on the court to battle it out. During their first game it was the Blazers who came out victorious and earning their first win of the season as well. They had great defense that prevented the Suns to score the ball from deep and their offense was pure magic. The Suns were able to keep a close score during the first half due to good off ball movement that help create space for open looks. It was the Suns’ poor perimeter defense that allowed the Blazers outscore them by shooting threes with 21 shots made from beyond the arc.

The Suns have since improved their defensive game to an extent and have been shooting much better from within the arc giving them an offensive edge against their opponents. During their first game, Devin Booker led the team with 21 points, four rebounds and assists followed by a combined of 28 points from Payton and Bridges. Chris Paul had 11 assists in the game and also leads the league in that category.

The injury report of the Phoenix Suns has listed:

The fans can watch the match on NBA League Pass. The fans living in other countries can refer to the channels mentioned below to watch Phoenix Suns vs Portland Trail Blazers Live Stream.

The Suns have definitely made corrections to their game in recent matches. Booker is definitely starting to heat up offensively after dropping 27 and 38 points in two of their recent matches both resulting in wins. The Blazers so far have been uncertain but they do have the power on all ends to get a win against the Suns. Let us wait and watch how it all does down in the arena.

Also read:Video: James Harden hilariously “Thanks Gods” after a foul call in Nets vs Bulls