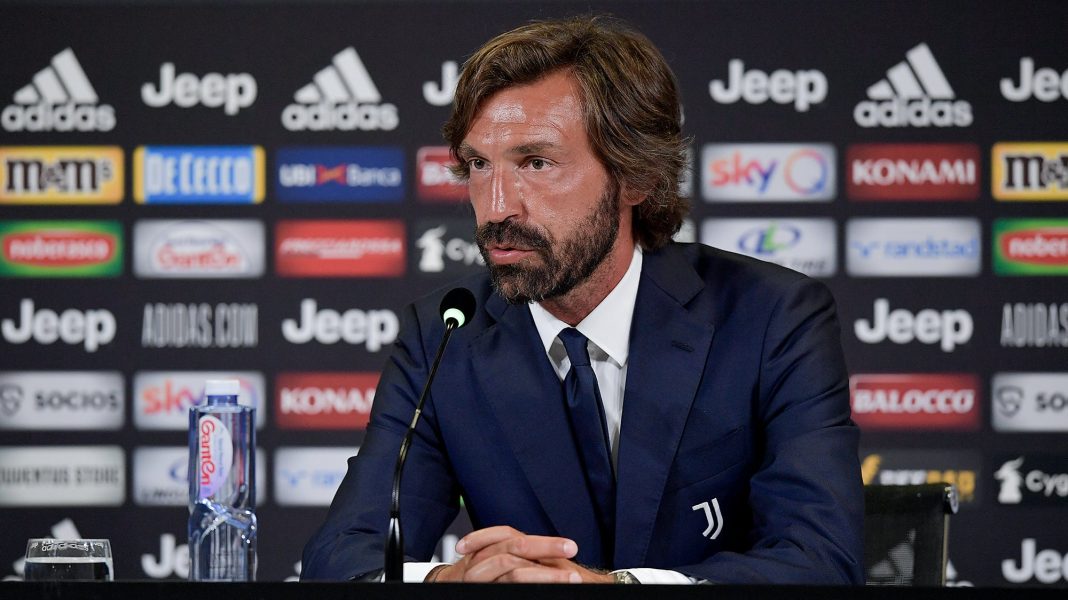 Cristiano Ronaldo, Morata and Chiesa scored a goal each to give them all 3 points. Andrea Pirlo has not had much respite from the substitute’s bench in recent games, and when he threw on Federico Bernardeschi and Alvaro Morata at the hour mark, he could not have expected what would have happened.

Immediately the pair resuscitated a fading Juventus by combining to score the opener. Bernardeschi then popped up again on the left to find Federico Chiesa to score an instinctive second as well. By the time Cristiano Ronaldo sealed the three points with the third goal, Pirlo’s side were cruising again.

Pirlo was hopeful of his side’s Schudetto chances despite sitting on the 3rd position behind Inter and AC Milan.

“The gap is just the points that separate us. We know it will be a long chase, Inter have been playing together for two years, they have a well-drilled approach, whereas we just started this season. We still intend to be there right to the end.”

Juventus have a crucial fixture against Lazio on the 7th of March and anything short of 3 points will be a step back for Pirlo’s side.