“I think his career has been inconsistent lately,” Ray Cooper III doesn’t feel his fight against Rory McDonald is that big at PFL 7

by Shivansh Thakur
in MMA 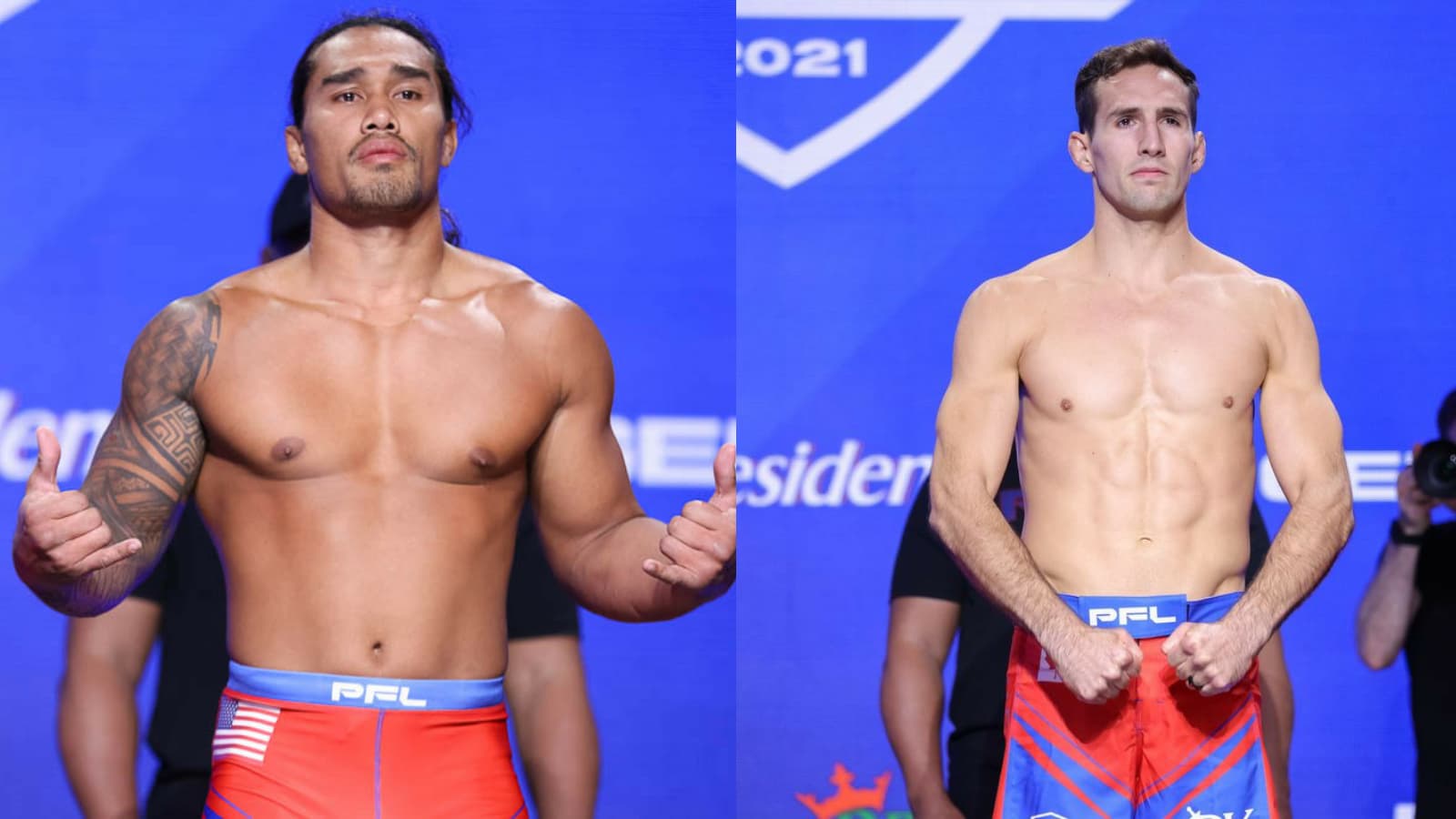 The former UFC Welterweight fighter and Bellator Welterweight World Champion, Rory McDonald is going to face the winner of the 2019 PFL Welterweight tournament, Ray Cooper III in the Welterweight semifinals of PLF 2021 playoffs.

Despite the stakes of this fight, Ray Cooper III is unfazed by the stardom of Rory McDonald and he thinks people are hyping this fight for no matter. Talking about his fight during the weigh-ins show, Cooper says,

“The fight doesn’t feel that big, I guess it does (to people), but to me, it’s just another fight, It’s just playoffs. My main goal is to get past this fight and get into the finals match.” {H/T MMA Junkie}

Rory McDonald lost his Bellator Welterweight title against Douglas Lima on Bellator 232 and joined PFL after that. He won his first fight against Curtis Millender on PFL 2 by a first-round submission but lost his second fight against Gleison Tibau on PFL 5 by a controversial split decision.

McDonald’s current inconsistent form is one of the main reasons Ray Cooper III is unimpressed by this fight. He added, “He came off losses in the UFC, and he came off losing his Bellator belt to Douglas Lima, and then now he’s coming here saying he’s going to be the champion,”

“I think his career has been inconsistent lately. I really don’t see any problems from him. I don’t think he has anything to offer me, so yeah.” {H/T MMA Junkie}

Also Read: Rory McDonald was a fan of BJ Penn and that’s why his fight with him is his favorite one.