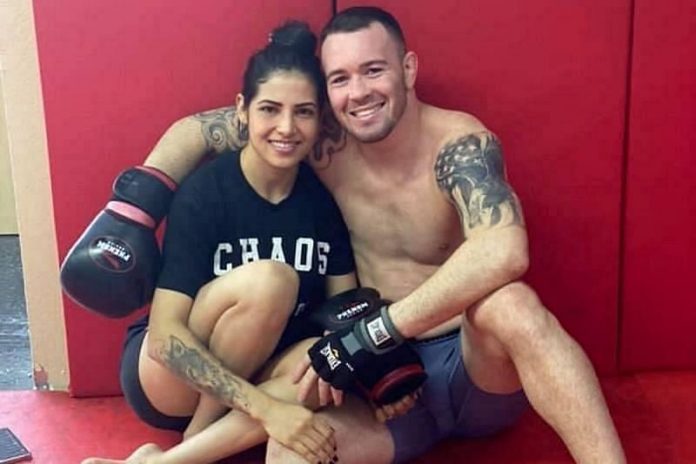 Colby Covington never shies away from controversy. He is now in the midst of another controversy after his recent comments about female fighter Polyana Viana. In a recent interview with Submission Radio, Colby Covington revealed why he turned down a Leon Edwards fight with an interesting reason, he said, “There wasn’t much talk (for the Edwards fight). I was balls deep in Polyana Viana, so to get me off the couch on three weeks notice to fight some Leon (Edwards) guy, it was going to be a price tag.“

He continued, “That’s exactly what we did. We spent a couple of days together, had a great time together. I got to work on my bedroom cardio, keeping world-class championship form, and that’s that. I’ve got nothing but respect for her and Polyana’s a great girl, beautiful girl.“

The comments didn’t sit well with Polyana Viana. More recently, she took to Twitter to comment on the recent statements made by Colby Covington.

Viana tweeted (translated from Portuguese), “I have never given room for any kind of comment or judgment about my personal life. But it is not for me to judge the person’s attitude. I feel sorry for those who act so low to try to promote themselves. It is revolting.”

Colby Covington brings ‘Chaos’ wherever he goes; be it inside the octagon or outside of it. There have been quite a few sexist comments made by male fighters of late. Casey Kenney recently came under fire for his crude comments on former UFC women’s fighter Megan Anderson. 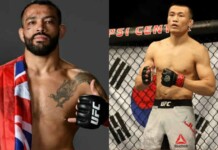