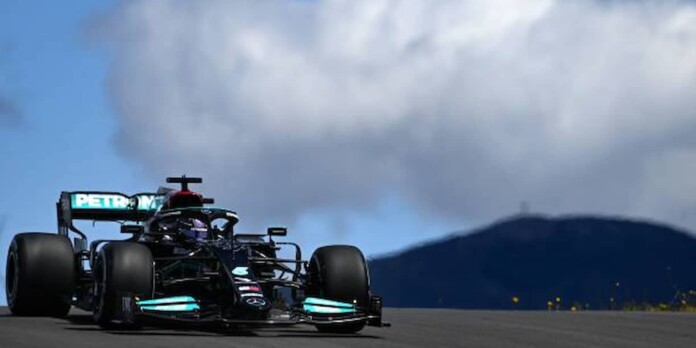 The 2nd practice session of the weekend at Portimao was delayed by 10 minutes. Around the tricky track, and winds of up 30km/h recorded around the circuit, British champion Lewis Hamilton set the fastest lap of 1 min 19.837 sec which was about three tenths of teammate Valtteri Bottas, who was the quickest in FP1.

Bottas went around the circuit 26 times and finshed third. Hamilton’s championship rival, Max Verstappen overcame a brake-by-wire scare initially to finish in the same position as he did in FP1, second. He was 0.143 secs off Hamilton and split the two silver-arrows.

As for Ferrari, they are looking quick this weekend. Carlos Sainz matched teammate Charles Leclerc‘s P4 performance in FP1 in the afternoon. As for Leclerc, he finished 7th, around two tenths behind Sainz. Although it was a disappointing performance for Red Bull’s Sergio Perez who finished three tenths off Verstappen at P10.

Alpine shocks everyone with P4/P5 finish

It was a brilliant outing for the Alpine F1 team. Both of their drivers, Fernando Alonso and Esteban Ocon finished P5 and P6 respectively. Alonso also set up the quickest third sector on the grid.

The Spanish veteran was just three tenths shy of Hamilton and Ocon, just 0.015 secs behing his teammate. It was an encouraging performance from McLaren’s Daniel Ricciardo, who went 8th fastest, as team mate Lando Norris could only manage P12 .

It was another brillianyt outing for George Russell who finished P13 setting a time of 1 min 20.976 secs. Newbie Yuki Tsunoda was 14th, ahead of Sebastian Vettel and the Alfa Romeo of Kimi Raikkonen in P16 – while Raikkonen’s team mate Antonio Giovinazzi was P17 in his first session of the day, the same position Alfa Romeo reserve driver Callum Ilott finished this morning. 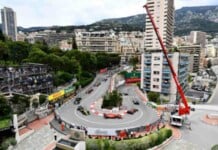 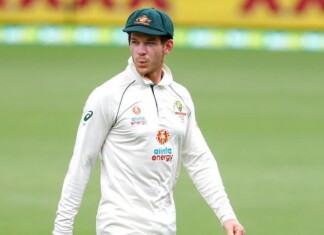 Anshuman Mahapatra - May 14, 2021
Australian Test skipper Tim Paine opened up about his tenure as a captain, future plans and India’s tour of Australia earlier this year, reflecting on a...

Vivek Krishnan - May 14, 2021
World No.1, Novak Djokovic has always been a humanitarian. The Serb has always believed in giving back to the society, by helping the needy...