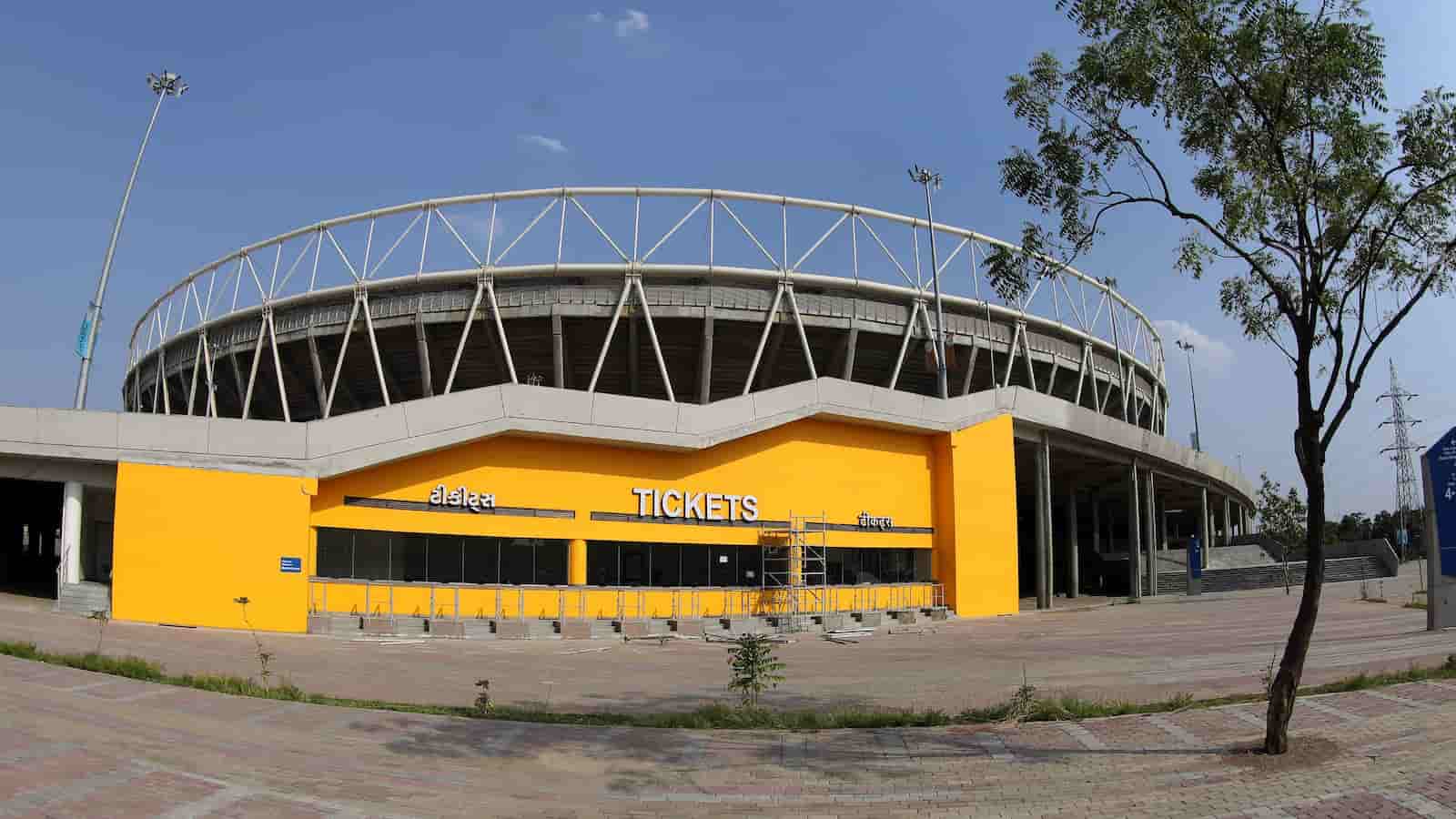 Owing to a Covid-19 violation in the franchise’s bio-bubbles, the IPL 2021 was suspended with immediate effect on 4th May. The BCCI and the IPL governing council had no alternative but to suspend the tournament after several players, coaches, and support personnel tested positive for COVID-19.

According to a BCCI official who spoke to IANS, the COVID-19 bio-bubble breach may have been caused by insufficient practice ground facilities in Ahmedabad and Delhi.

The IPL 2021 first phase was held in Mumbai and Chennai, and the competition went ahead without a snag. However, horrible things happened for the BCCI and the IPL in the second phase, with matches being shifted to Narendra Modi Stadium, Ahmedabad and Arun Jaitley Stadium, Delhi.

It has been stated that squads in Delhi and Ahmedabad, both of which have seen a steady increase in COVID cases, have failed to find alternative practice facilities. Teams in Delhi practiced at the Roshanara Club ground, while those in Ahmedabad practiced at Gujarat College ground.

BCCI official on the role of practice grounds

“There is a belief within many BCCI and state officials that the decision to take the second phase to Delhi and Ahmedabad was wrong. There were four teams in each city and except for the main ground, which is an international-level facility and hosted matches, the alternate facilities meant for practice were open to exposure to Covid-19,” said the BCCI Official.

The recently developed Narendra Modi stadium is excellent, but the practice facilities were being constructed during the IPL. As a result, authorities moved three teams’ practice sessions to the Gujarat College ground, where they were likely exposed to COVID-19. Three teams practiced at the Gujarat college ground, such as the most affected Kolkata Knight Riders squad. Varun Chakravarthy, Sandeep Warrier, Prasidh Krishna, and Tim Seifert, four of the Kolkata Knight Riders players, later tested positive for COVID-19.

“The problem with the newly-built Narendra Modi Stadium in Motera is that the adjoining grounds and facilities are still under construction. While it will be a state-of-the-art facility with multiple grounds, it is not yet complete. The teams can’t use the current practice nets, as it is not suitable for big-hitting needed during T20 practice. It is okay for Test matches or first-class cricket practice. So, taking players to the Gujarat College ground was fraught with risk, as there are so many people like the maalis, security guards, and others. It was easy to get infected,” added the BCCI official.

The Roshanara Club in Delhi, which is 90 years old, was also unsuitable for high-intensity training. Players practicing there were often possibly introduced to several local staff members who were outside of bio-bubbles.

“The Roshanara Club in Delhi is also a club which is not suited for practice for IPL franchises. Besides, you have local club staff that can easily infect the players or staff,” quoted the BCCI official.

There were also alternative venues that were not considered for various reasons. Delhi has two Palam grounds, both of which are expansive and stable, and are located outside of the city. Although it had hosted foreign teams’ practice in the past, there may have been problems with certain parts of the infrastructure there. The Jamia Milla Islamia ground is closer to the IPL teams’ hotels, and it is safe and has fantastic dressing rooms, but the pitches could have been a concern.

Also Read: MI fielding coach James Pamment on his experiences in IPL 2021 amid the pandemic