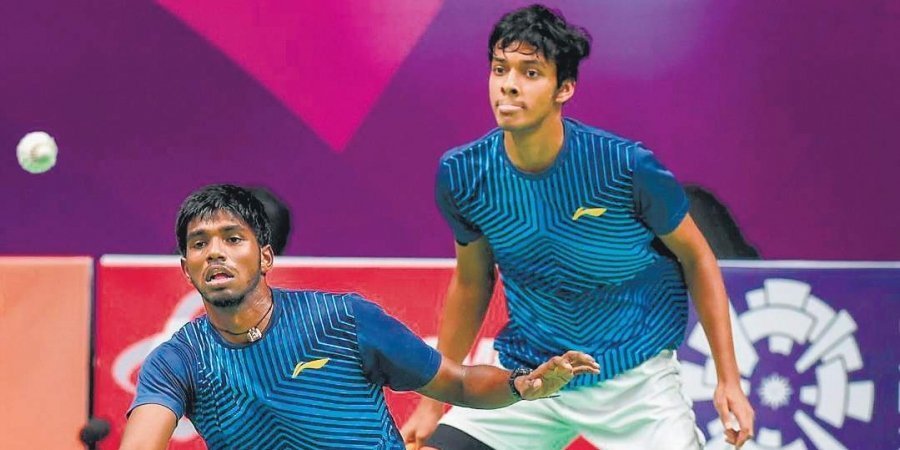 Indian badminton rising stars Satwiksairaj Renkireddy and Chirag Shetty are nominated for the Most Improved Player of the Year. Duo had an amazing run in 2019 during which they had some memorable wins over higher ranked players. Young combination won Thailand open Super 500 title this year before reaching final of French Open Super 750 event this year.

In the same category other nominees includes women’s single player Michelle Li from Canada, Women;s doubles pair of Kim So Yeong and Kong Hee Yong from Korea and mixed double pair of Praveen Jordan and Melati Daeva Oktavianti from Indonesia.

India’s no one para badminton player Pramod Bhagat had a brillient run in 2019 and has bagged 11 Gold, 3 silver and four bronze throughout the year. He is nominated in “Male Para Badminton Player of the Year” award.

World no 1 Tai Tzu Ying is in contention for Female Player Of the Year award as she has won three titles on BWF world tour. P.V Sinshu didn’t find a place as she didn’t win any title barring World Championship this year

In Male Player Of the Year Award , World champion and world no 1, Kento Momota, who has claimed a record ten titles this year was nominated alongside Indonesia’s magical men’s doubles pair of Marcus Fernaldi Gideon and Kevin Sanjaya Sukamuljo, has won eight titles.

These awards will be presented at the opening ceremony and gala dinner of the BWF World tour Finals starting from 11th December.