With the Indian Premier League (IPL 2021) having been suspended due to the surge in the COVID-19 cases in the teams’ bio-bubbles, all focus for the Indian players now shifts to the World Test Championship (WTC) final. The match which is a culmination of the long drawn-out championship is scheduled in the Ageas Bowl in Southampton and will take place between India and New Zealand from June 18 to 22.

As far as the New Zealanders are concerned, their test contingent has already reached the UK on charter flights (with the exception of a few players like Trent Boult and Kane Williamson). This is because there is a series against England that they have in early June preceding the final. Indians on the other hand, don’t have a single international match before the final. Therefore, the players have now left for home and following the announcement of the squad, they will travel.

Now, reports have stated that the Indian team will travel to England sooner than initially planned due to the extended break that they have got owing to the suspension of the IPL. Therefore, the announcement of the squads could come by next week, if not as early as tomorrow.

WTC final squad unlikely to have too many surprises

According to reports from Cricbuzz, the selection committee headed by Chetan Sharma is unlikely to go for too many surprises while naming the squad. The only surprise inclusion could be Prasidh Krishna who impressed in the limited overs series against England and also in the domestic circuit. There are various other pacers like Jasprit Bumrah, Ishant Sharma, Mohammed Siraj, Shardul Thakur and Mohammed Shami who are all likely to be named.

A key decision could be with regard to whether Hardik Pandya should be picked or not and the selection committee is likely to lean towards the latter due to the all-rounder not being able to be trusted to bowl a lot due to his injury issues. Meanwhile, there are a plethora of opening options in Rohit Sharma, Shubman Gill, KL Rahul and Mayank Agarwal meaning that Prithvi Shaw who has been in sparkling form, albeit in limited overs cricket could miss out.

There is also likely to be comebacks in the squad for all-rounders Ravindra Jadeja and Hanuma Vihari who missed out on the series against England due to injuries. Spinners Washington Sundar, Ravichandran Ashwin and Axar Patel are also likely to be included. 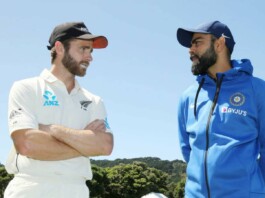 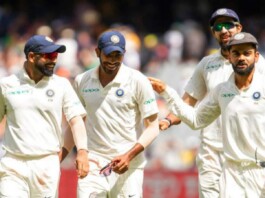 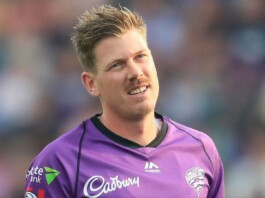 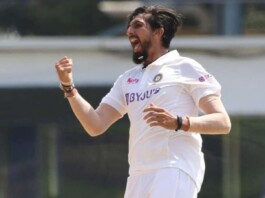 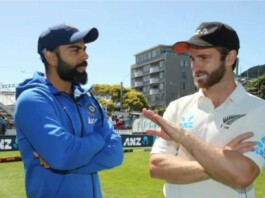 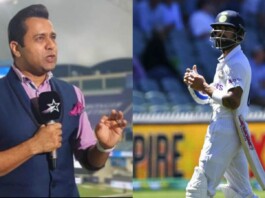