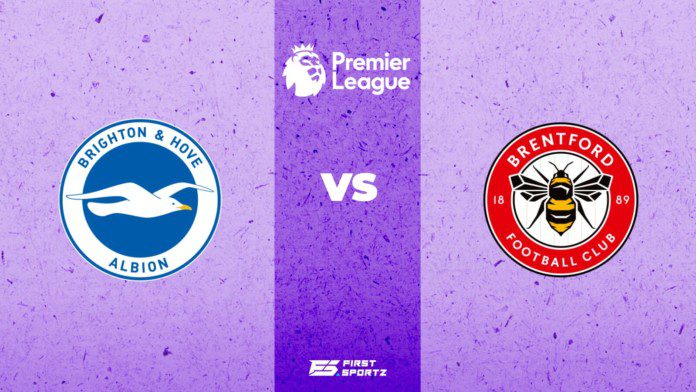 Brighton vs Brentford: Brighton came out with shining colours after having won a brilliant 2-0 win against the Bees at home. Brentford aren’t having the best possible season with just five win out of 17 games while this win has moved Brighton to ninth.

Leandro Trossard’s first half goal followed by Neal Maupay’s second half beauty, led Brighton to a magical and comfortably win against Brentford. With that, let’s have a look at how the players have performed.

Robert Sánchez (GK) (8/10) : Sánchez did a brilliant job for Brighton by making some brilliant saves one after the other to earn himself his clean sheet.

Tariq Lamptey (7/10) : Decent with his passing and defending and also did a decent job at ground duels but failed to keep control of the ball.

Adam Webster (7.3/10) : Apart from making some wonderful clearences, Webster blocked as many as three good goal scoring opportunities and cleared them away. He also wasn’t too hesitant to take on players for aerial duels.

Marc Cucurella (7.7/10) : Marc did a magnificent job and did everything he had in him to prevent giving away the clean sheet. He made sure that defending was in good hands and made an off the line clearence himself to seal the deal.

Enock Mwepu (8/10) : Enock made a brilliant assist in the first half to get the scoreboard up and running and bring the lead to the home team. What a game for Enock.

Jakub Moder (6.4/10) : One of the worst possible games for Jakub Moder. He didn’t do a good job at winning any duels. Infact, he gave away the possession on way too many occasions. Although he made a good assist in the second half to help double the lead.

Alexis Mac Allister (6.7/10) : Alexis was unlucky on quite a few occasions. He made as many as three shots off target and failed to hold the possession of the ball.

Adam Lallana (7.6/10) : Alexis had a brilliant time in the middle. He won almost each and every ground duel followed by marvelous interception wins and making successful tackles.

Leandro Trossard (8/10) : The striker did an exceptional job and also scored the opening goal of the match but he walked in after an injury concern. He barely played 45 minutes of the match.

Neal Maupay (8/10) : It seemed to be the best day for both the Brighton strikers as Neal doubled the lead in the second half for the home side. He did a phenomenal job to get his team those valuable three points.

Álvaro Fernández (GK) (6.4/10) : A poor game for Álvaro Fernández. He did all he possibly could but couldn’t save those two goals that went past him to hand the Bees the defeat.

Mads Bech Sørensen (6.4/10) : Apart from doing decently well in defending, he didn’t do a great job at all the other responsibilities. He lost posession of the ball on way too many occasions.

Pontus Jansson (7.3/10) : The skipper did a brilliant job in defence. He made four wonderful clearences followed by some excellent skill work to make successful tackles and win interceptions. He also had a shy at goal but denied by the keeper.

Ethan Pinnock (7.2/10) : Despite doing so well in defending and ticking all the boxes, Ethan missed out on a huge goal scoring opportunity for the Bees which could’ve done a lot of damage control.

Sergi Canos (7.6/10) : Sergi was one of the quickest on the field for Brentford. He had made as many as five successful tackles and made solid gameplay. He had two good attempts at goal but was off target on both occasions.

Shandon Baptiste (7/10) : An unlucky day for Shandon. He had two opportunities to get a good goal in for the Bees but despite being on target, he was denied the opportunity.

Christian Nørgaard (6.8/10) : Christian did a decent job at defending and did contribute a lot up front and created a huge opportunity for the team. Although, he failed miserably at duels.

Mathias Jensen (6.4/10) : After having a rather simple game with not much impact being made on the game, Jensen was subbed in the 45th minute.

Dominic Thompson (6.3/10) : The only highlight of the game for Thompson was the off target attempt he came across. He had a rather disappointing game and was subbed in the 66th minute.

Bryan Mbeumo (6.5/10) : Bryan had to be substituted in the 41st minute due to an injury concern and he was infact doing a brilliant job before the unfortunate.

Ivan Toney (7.3/10) : A good game for the striker. Did contribute well in defence followed by some brilliant work playing forward. However, he couldn’t convert opportunities for the Bees to recover from the goals they conceded. 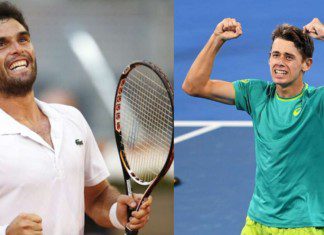