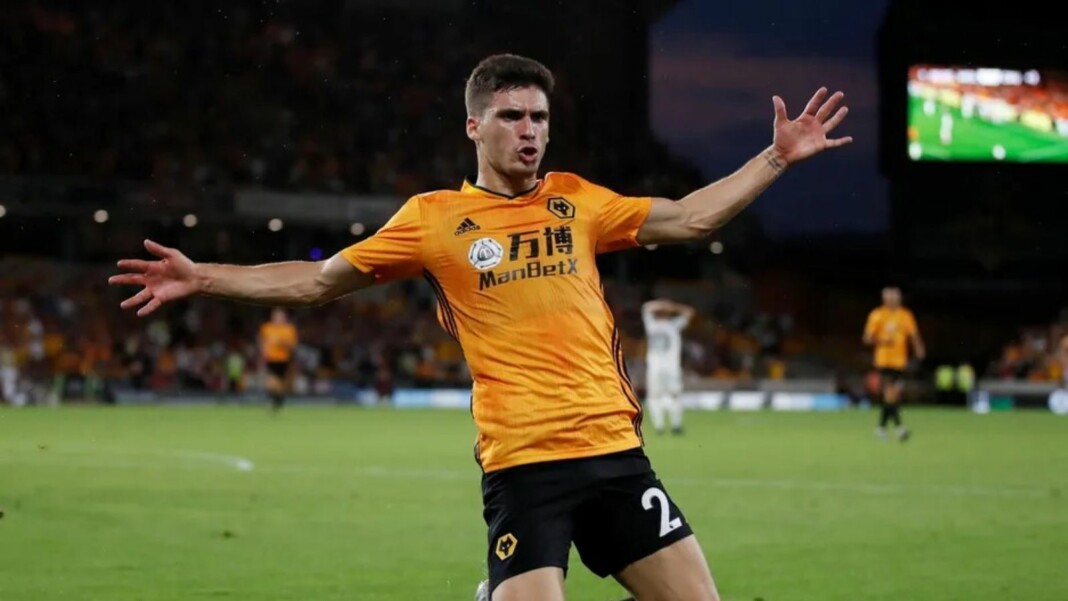 Leicester City vs Wolves: The two sides will play their season opener at the King Power Stadium in a bit to start their 2021/22 season with a bang.

Leicester City finished fifth last season with 66 points to their name. The club won 20 games and lost 12, while the remaining six Premier League matches ended in draws. Wolves, on the other hand, finished last season with 45 points. They won 12 and lost 17 matches in Premier League 2020/21. Their remaining nine fixtures finished with the points being shared along with their opponent.

The King Power Stadium in Leicester will host the Premier League match between Leicester City and Wolves.

Leicester City come into this fixture in high spirits after having defeated Manchester City to clinch the FA Community shield and will look to carry to continue the momentum. We predict a 2-1 win for the Foxes.