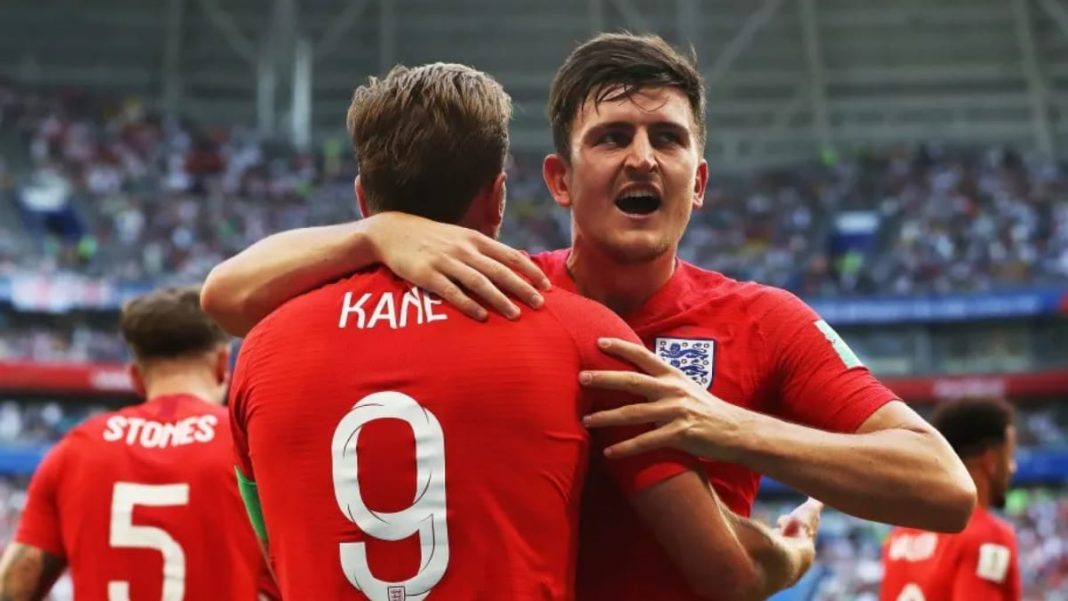 Player Battles to watch out for:

The England captain will be looking to increase his tally, while United captain Maguire, will be out there as a wall. Maguire can play hard and can stand up star strikers like Harry Kane. It will be interesting to see how they match up

Bruno Fernandes who is often at the heart of the United attack would be an obvious target for Mourinho to mark. Bruno had a fantastic debut season and even started off this campaign in sublime form. Dier will be the man to get the tackles in and stop him from scoring.

While Wan-Bissaka’s attacking is often questioned, his defensive work rate and skills are on-point. He is known to make last man tackles and is also nicknamed ‘the spider’ cause of quick and long legs. Against him, will Son who has already got himself a hattrick this early on in the season. He scored 4 past Southampton and is not nearly fit to start the game.

When and where to watch

With spurs being in superb but, tired form, a 2-1 victory over the Red Devils can be predicted. If Mourinho decides to rest Son, the match could very well go in United’s favour.