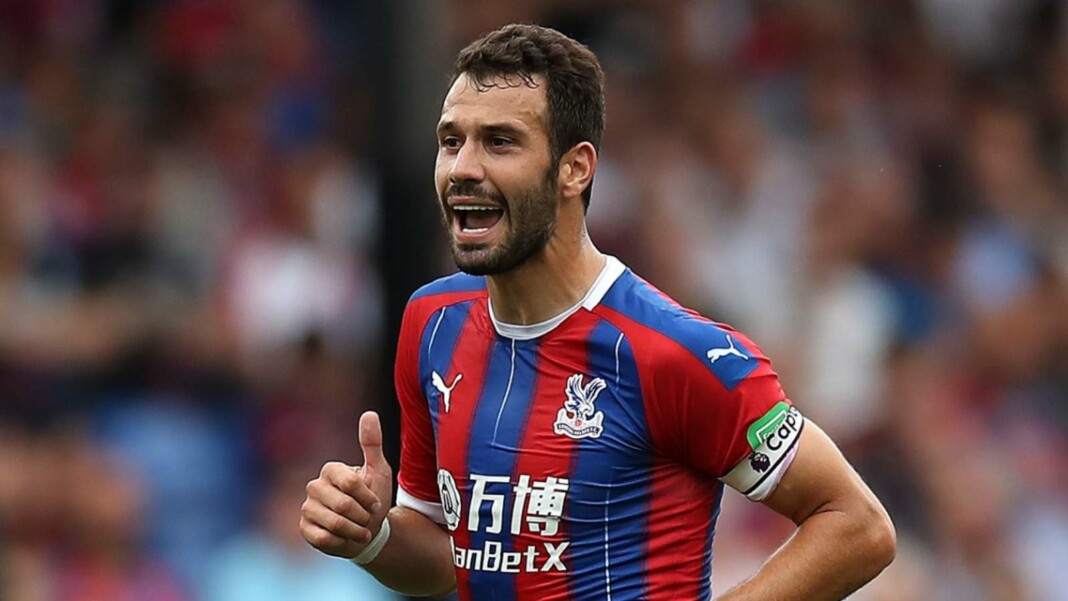 The reign of Roy Hodson has ended for Crystal Palace. Patrick Viera has joined the club as the gaffer on a three year contract. Under the new manager, it will be the duty of the captain to help the transition. Ahead of the start of the campaign, we will know who is Crystal Palace captain. The Eagles finished 14th in the Premier League 2020/21 season. With new additions to the team, can they finish high on the points table.

Who is Crystal Palace captain?

The central midfielder has two years remaining on his contract and the club is negotiating and working upon the new deal for the Serbian international. Raising through the ranks of Rad, Luka made his move to Red Star Belgrade in the winter transfer window of 2011/12 season. Later, he move away from Serbia and joined the Belgian outfit, RSC Anderlecht in a deal worth €2.7 million. He did not stop there. In the search of game time he played for Olympiacos, the Greek outfit for multiple seasons. Later, the club made his deal permanent with the Greek outfit.

Luka Milivojevic joined Crystal Palace in a deal worth €15 million on the deadline day of the winter transfer window. Since then, Luka Milivojevic has featured in 150 games for the Eagles. He has 28 goals and six assists to his name in the English top flight and will look to help the team finish in the top half of the points table.