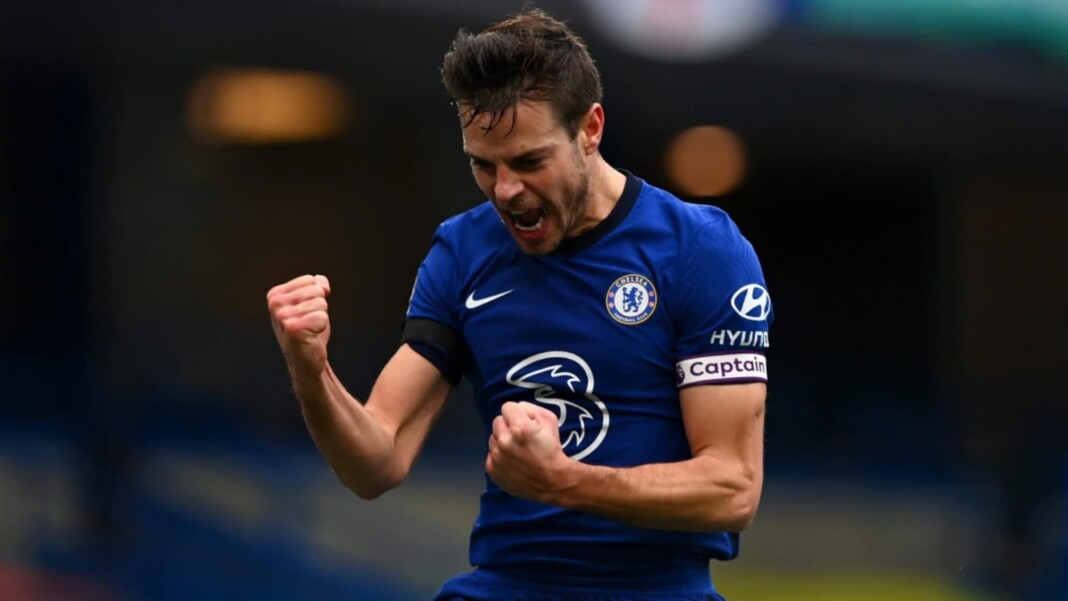 After sealing the UEFA Champions League against Manchester City as well sealing the UEFA Super Cup against Villareal, Chelsea are preparing themselves for their first full season under Thomas Tuchel. But, it is exciting to who is the Chelsea captain going to their first game of the campaign.

Chelsea are due to face Crystal Palace in the curtain raiser. Going to the game, Chelsea have sealed the deal for Romelu Lukaku for a 115 million euros deal. The team is strengthened in every department and have more than two options for a single position. They will look to win the title in the 2021/22 season under their captain.

Who is Chelsea captain?

So no more suspense now. Cesar Azpilicueta is the captain of the Chelsea team. The Spanish international is set for one more campaign after leading the side to the Champions League and Super Cup victory in the 2020/21 season. The captain of the Chelsea team, Cesar Azpilicueta played in 26 games for the team in the English top-flight. During this, he scored a goal and had two assists to his name.

In the UEFA Champions League, he played in all 11 games and started all of the games for the Blues. This time, the skipper is spoilt with the choices due to multiple options available for a single position. This will be his 11th campaign with the Stamford Bridge-based outfit.

Cesar Azpilicueta will hope to win the title again with Chelsea in the upcoming season after winning it twice as a player. It remains interesting to see how Thomas Tuchel and the Spaniard will help the team to capture the covetous English Premier League title in 2021/22.