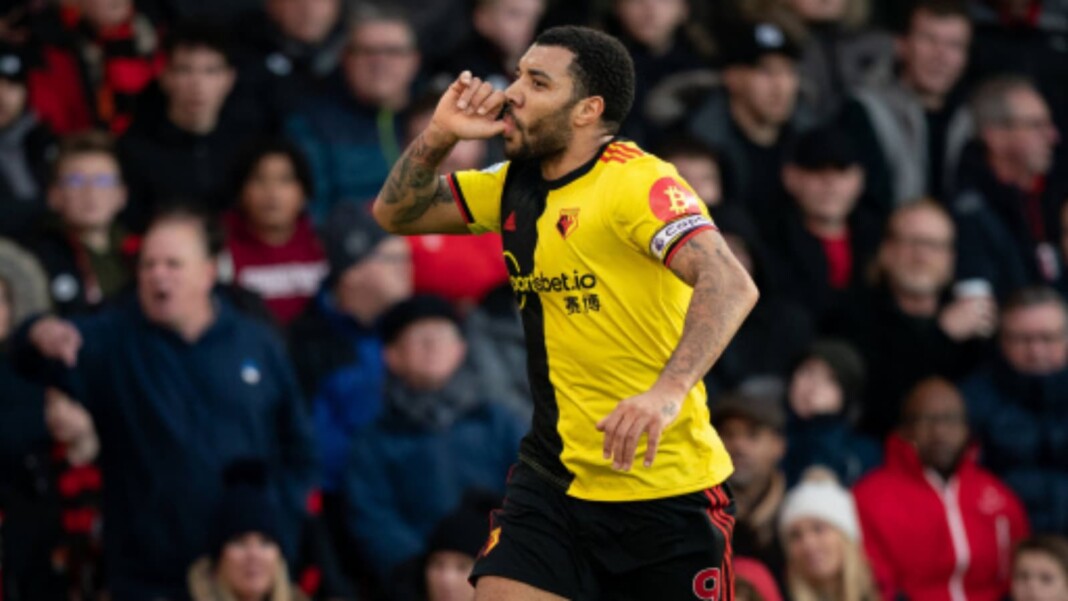 Watford are one of the three sides to make it to the English Premier League 2021/22 season. They are determined to stay in the top-flight for more than a season after earning the automatic promotion. For this, the skipper will have a big role to play. And the relevant question is, Who is Watford captain?

Who is Watford captain?

The captain of the newly promoted side, Watford is Troy Deeney. The 33-year-old will lead the line again for the Hornets in the English Premier League in 2021/22. The striker will wear the armband and walk out of the tunnel against Aston Villa on Saturday, 14th August 2021.

Rising through the ranks of Walsall, the Watford striker joined Halesowen on a loan deal. He returned to Walsall in 2010 and joined Watford in a deal worth €725,000. He joined Watford but took a career break for a while to recuperate from injury.

In the recent interview, he seemed excited to return the Premier League: