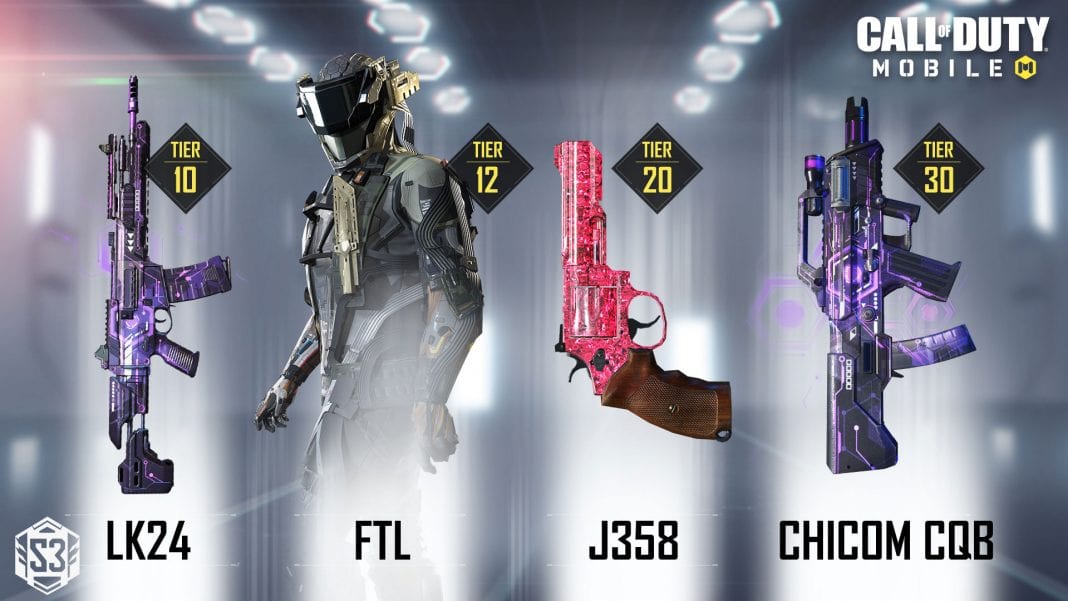 COD Mobile Season 3 is around the corner and a new community update by developers has leaked a lot of new rewards, items, and weapons coming ahead. A completely new list of Premium Pass Rewards in COD Mobile Season 3 is also released in the same post. Hidora Kai – The Boss along with Spectre – Ninja are some of the new features making a noise in the Call of Duty Mobile community. Let’s quickly list down all the rewards and items coming in the COD Mobile Season 3.

A list of high-quality weapons, new items, and operators is a major part of the Season 3 Battle Pass. The new PP19 Bizon along with the Bull Charge Operator Skill is also coming in the free Battle Pass of COD Mobile. You can roll into battle as a modern samurai with Hidora Kai – The Boss or strike fear into your enemies with Spectre – Ninja on the premium side.

Battle Royale Class – Spotter is a major part of the latest COD Mobile Season 3 community update. As it offers both offensive and defensive capabilities in the game, you can also throw up cluster strikes at your enemies from a distance. The passive trait will also locate your enemies nearby. Additionally, the reload speed time of the weapon will also be more effective than before.

Also Read: New Spotter in COD Mobile Season 3: All You Need to Know 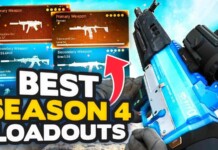 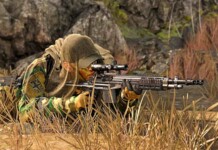 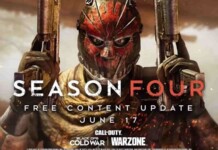