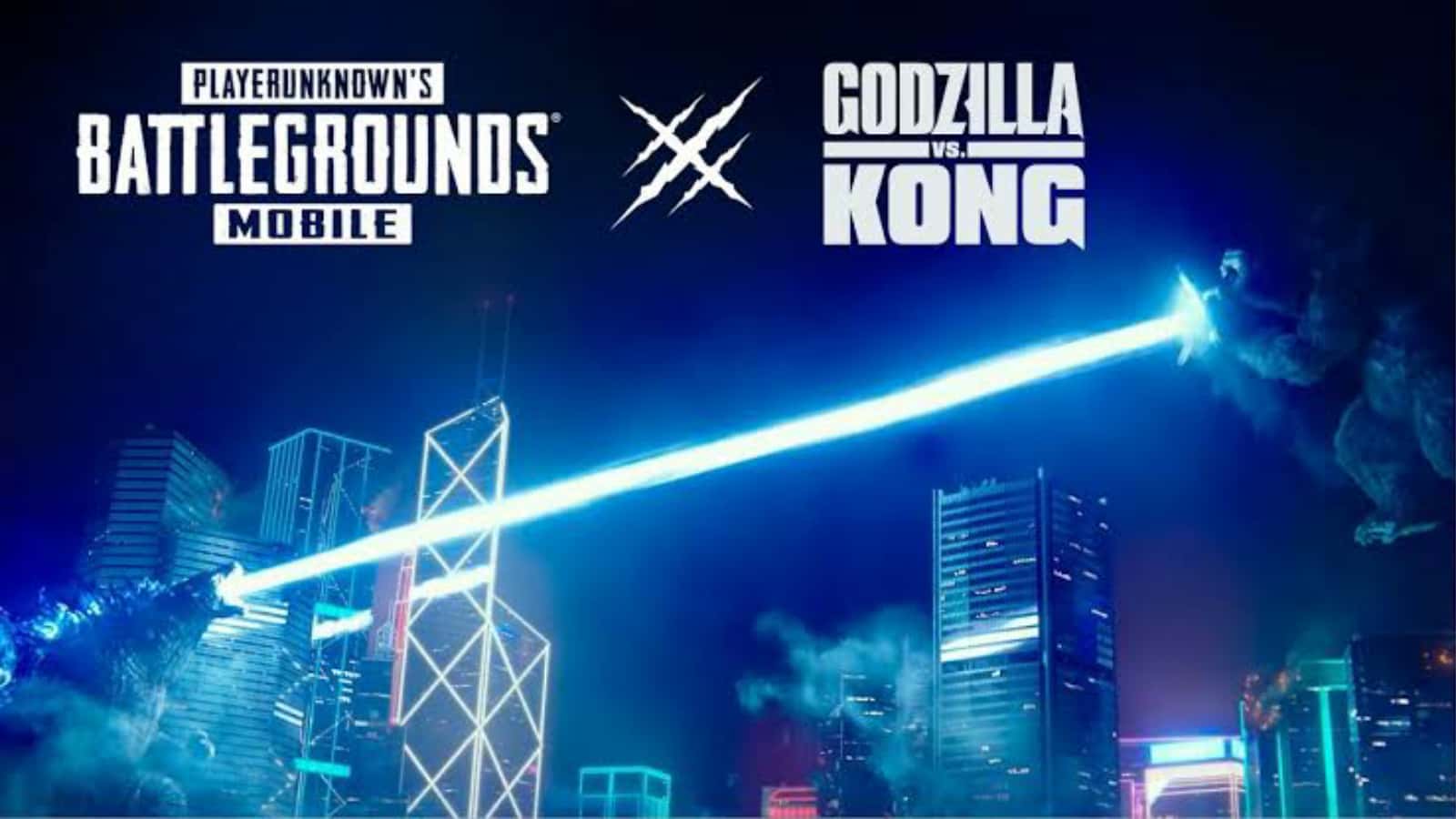 PUBG Mobile 1.4 update size: There is no doubt in PUBG Mobile being the most loved and played battle royale game. The game makers make sure that players get more engaged in the game by launching frequent updates and adding new items to the game. Currently, the PUBG Mobile V1.3.1 has come to an end and a new update v1.4 is going to be rolled out today.

This post shares the overview of the size of the new PUBG Mobile 1.4 update and about it.

The PUBG Mobiles’ new 1.4 update would require 660MB storage on Android devices and 1.67 GB on iOS devices as stated in the official patch notes which reads:

Similar to all other updates, the Game servers will remain down due to maintenance for a few hours during which you can acces or play the game. Players can play the game after the new 1.4 update goes live by downloading it.

Following are the rewards that players can obtain for downloading the update during the period from May 11 to May 16:

Note: Before updating the game, players must ensure that sufficient storage space is available on their devices.

Following are few of the features that are stated in PUBG Mobile 1.4 update Patch notes: