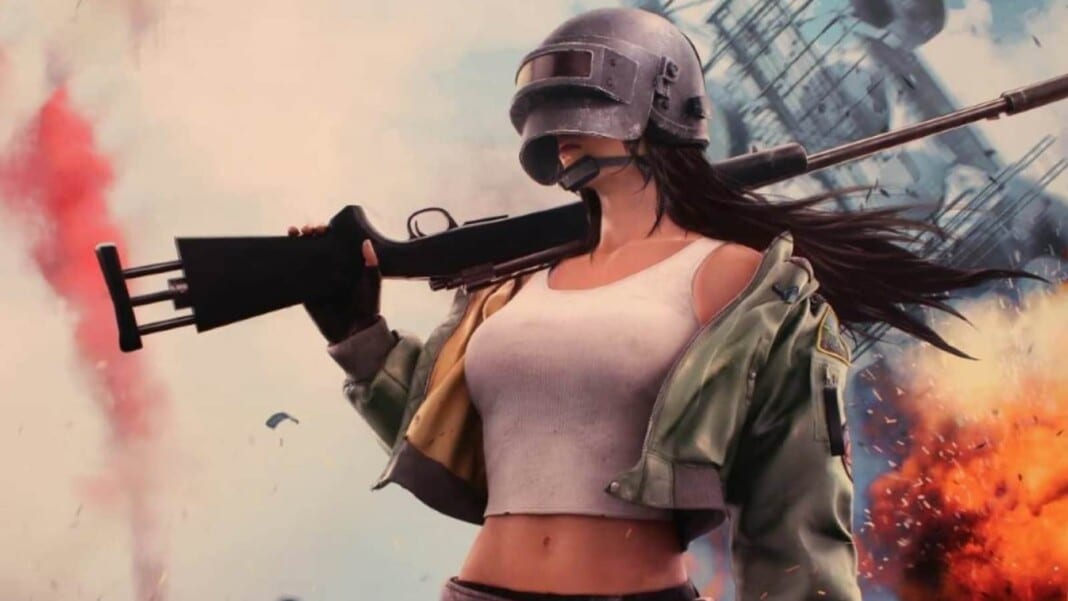 According to Sensor Tower PUBG Mobile from Tencent was the second highest-earning mobile game worldwide for April 2021. Honor of Kings by Tencent took first place. Even though PUBG Mobile Earnings in April 2021 got 10th in Google Play revenue PUBG Mobile still manages to get to the top 2 overall revenue even after getting banned in India, one of its biggest markets. 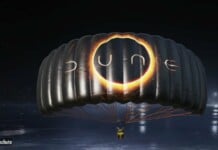