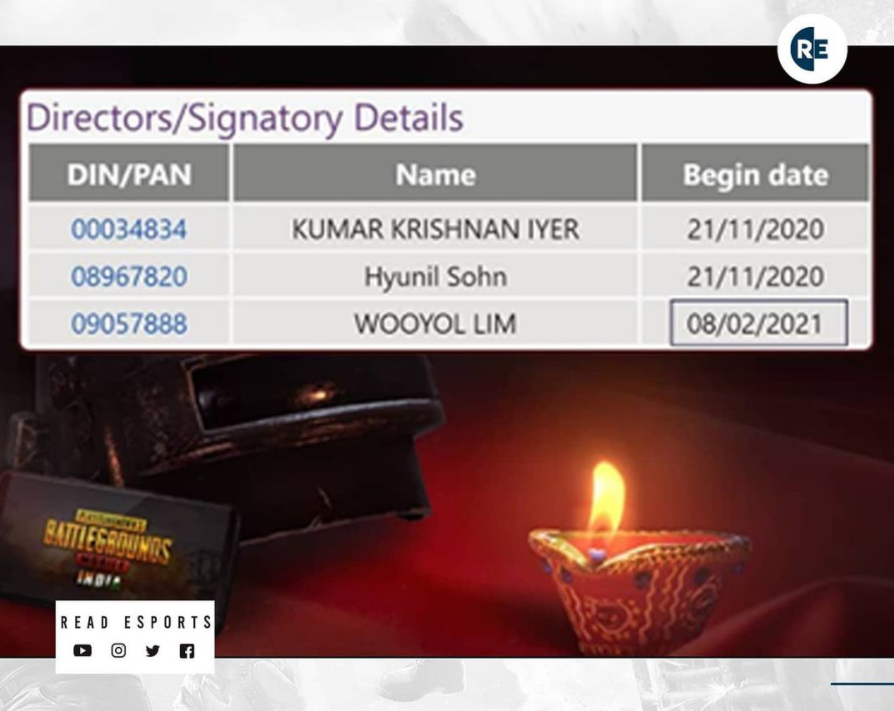 A piece of viral news is coming from the PUBG Mobile India community. Wooyol Lim appoints as a new member of the board of directors at PUBGM India Pvt. Ltd. After the inclusion of Kumar Krishnan Iyer and Hyunil Sohn, Lim is the third member of the board. The team of three people handles all the senior PUBGM India operations.

PUBG Mobile has already been banned in India. Since the day of the ban, the team at PUBGM India is trying hard to get the game back. However, even after dozen of efforts, there is still no sign of PUBG Mobile India making its way back into the country.

The government of India has already made its stance clear on the ban of PUBGM in India. As per the reports, the various RTIs in the last few months conclude that PUBG Mobile may get a comeback in March. However, there is no official confirmation made so far.

The highest authority leading all the PUBG Mobile matters Ministry of Electronics and Information Technology (MeitY) show disagreement with the responses of banned PUBGM and other Chinese Apps. The government is still unclear about how these apps collect and use data on their platforms. Therefore, the comeback of PUBG Mobile is still a mystery to be solved.

The addition of new members to the PUBG India team may result in something good in the future. As per the reports, PUBG India might comeback anytime soon in the month of March. 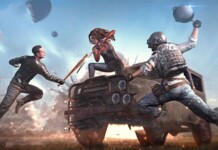 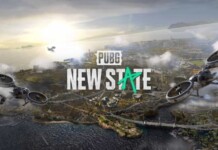 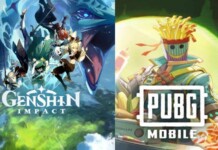 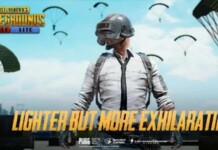