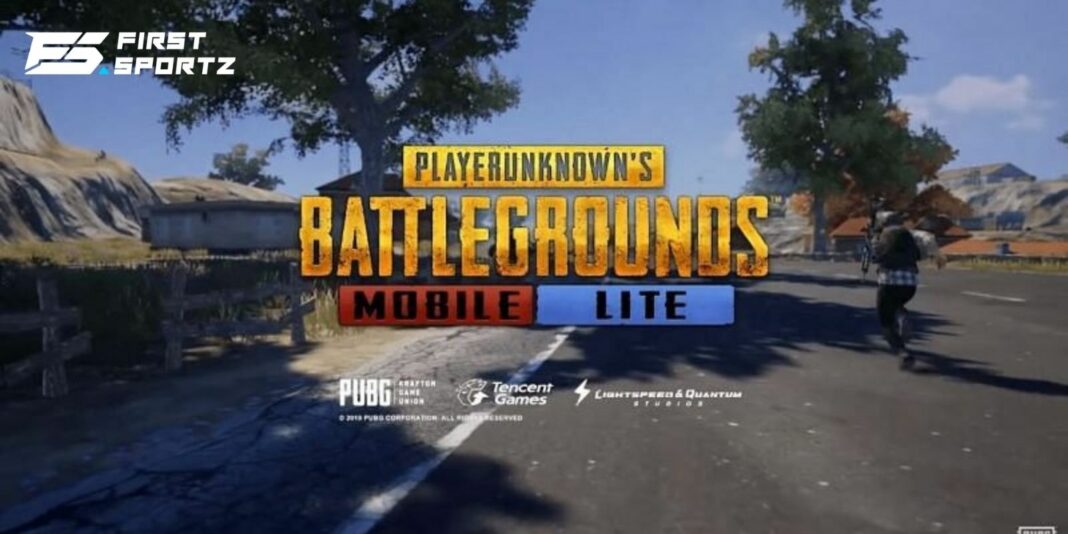 The PUBG Mobile Lite fans are eagerly waiting for the next season to arrive. As per the information, the next season is coming up with a lot of new items like Kythm Rider Set, Anubis’s Acolyte – M416, headgear, and Pan.

Coming to the expected time of the release of PUBG Mobile Season 24, it is possibly around 7:30 AM in the morning (as per IST and +5:30 UTC).

As stated above, a new Winner Pass is introduced every month. Based on this, Season 24 WP will make its way into the battle royale title on May 1, 2021. The expected release time of the pass is around 7:30 AM IST (+5:30 UTC).

Also, the upcoming season of PUBG Mobile Lite will have Elite Upgrade and the Elite Upgrade Plus. The cost of passes is 280 BC and 800 BC, respectively. 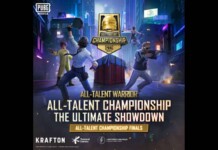 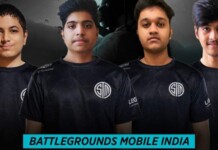