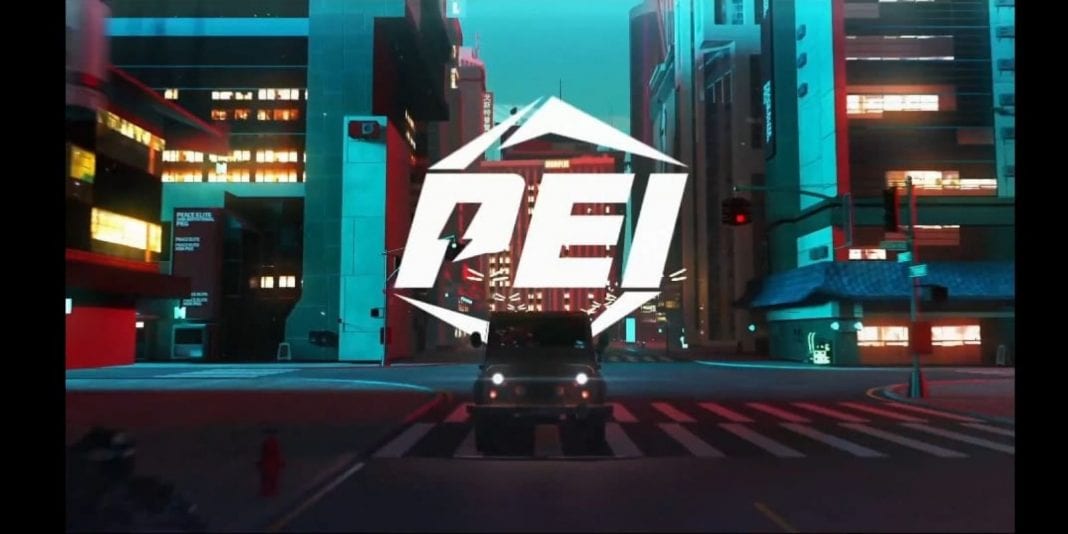 PUBG Mobile PEI teams: PUBG Mobile Esports Scene 2021 has been conducting multiple regional tournaments this month. Regional competitions around the world ended with the first half of the season is almost over. Now it is heading over to the international tournaments. And we can say that the first entry to this is the Peacekeeper Elite Asia Invitational (PEI). It is an Invitational tournament of the Asian region. Where certified and invited Asian circuit teams will compete for a massive CNY 3,000,000 prize pool (USD 456,795).

Following an unapplauded show during the PEL 2021 first season, Nova Esports and 4 am did not, unfortunately, qualify for the event.

The topper of the Peace Elite New Divison League (PEN 2nd Divison) of China, will be certified as the 15th team for the tournament.

As per resources and GameCube, this is the format of the Tournament.

The tournaments will take place in Miramar, Sanhok and Erangel for 3 days with a maximum of 5 matches every day.

During the tournament, the following are the points given:

Each shot won in the first and second circles is worth two points for killing point, while the kills won in the rest of the circles are worth one point.

All the teams make their way to the top of the table to grab the opportunity and the big prize pool. China is the strongest region in PUBG Mobile Esports.