Many country leagues are ongoing out of which the top teams will be selected to participate in PMGC 2021. In a recent development in the world of PUBG Mobile Esports, North American team PassionFruit Esports has been disqualified from PUBG Mobile Pro League NA Season 2 due to their misconduct.

PUBG Mobile Pro League North America Season 2 is currently ongoing. The tournament kickstarted on 5th October,2021 with a total of 20 teams battling it out to claim the winner’s prize from the total prize pool set at $150,000 USD. Professional teams are currently battling at the League Stage which is going to end on 24th October,2021. Amidst this, PassionFruit Esports has been disqualified from the tournament.

PassionFruit Esports were directly invited in the tournament as they were participants in the first season of PMPL North America. The roster consisted of Fury, Sleepless, Rage and Juancho. As Rage and Juancho left the roster, the team was playing with only three players at the tournament, violating the 4 man rule squad. At the second week, they did not take part in any of the matches which was clearly a violation of the rules.

The announcement of the disqualification of the team came through the twitter handle of PUBG Mobile Esports North America. According to the officials, the team was dropped due to unprofessional behaviour stated under the rule 6.3.14. The rule states that-

Following teams will play in the rest of the matches of the tournament.

As of now Nova Esports has been leading the scoreboard with a whopping 325 total points. The team bagged 4 chicken dinners and 145 eliminations to sat at the top. Ghost Gaming which is leading the PMGC points table from North America is giving a tough competition to Nova Esports. The top 16 teams from the Super Weekend will proceed to the grand finals scheduled to commence from 29th October,2021.

Also Read: How to get exclusive Dawn Walker set for free in PUBG Mobile? 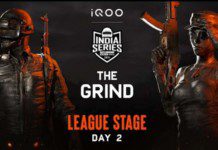 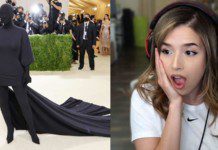 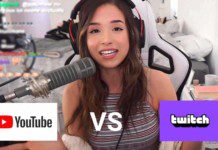 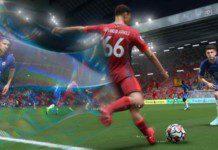