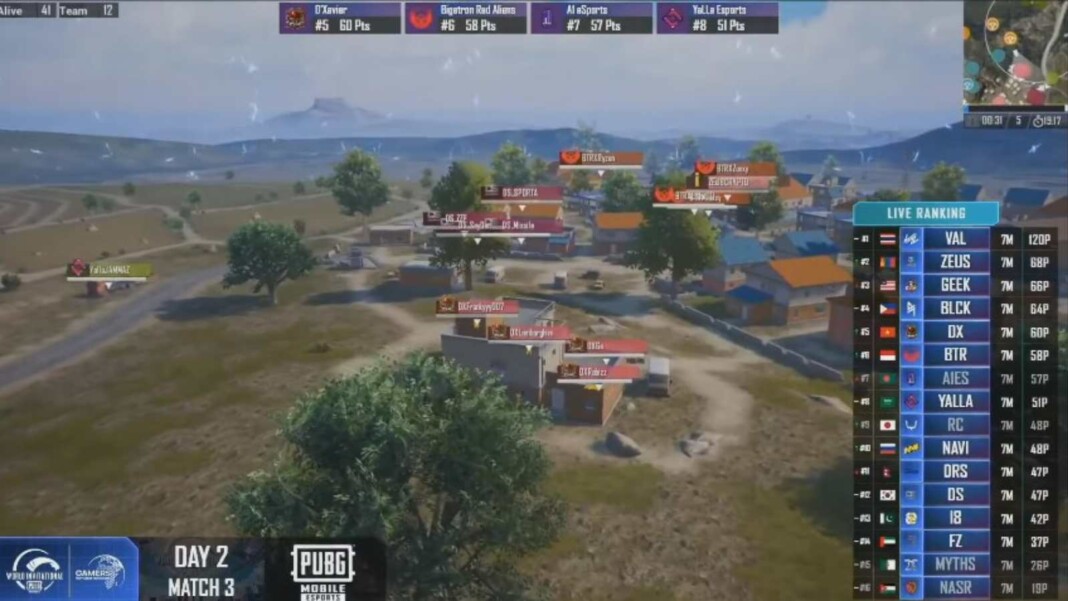 PMWI is a charity tournament organized by Tencent under the collaboration with Gamers without Borders that boasts a prize pool of $3 million. The tournament is set to take place in the form of an online affair from July 22nd to July 25th. 16 teams from East and 16 teams from Wes will compete for the title which most of the prize pool is donated to Unicef Covid Relief Fund and other similar organizations to help to distribute the COVID vaccines around the world. Each Team is rewarded with $5000 as a participation fee.

Teams like GeekFam, D’Xavier have gone down the list and Zeus Esports has come to the top 2 positions after Day 2.

Read More: Shroud explains why he stopped playing PUBG and says “the game is old & done”

The first match of the Day 2 was played on the classic map, Erangel and it was won by Zeus Esports from Mongolia with 13 kills to their name. A1 esports was eliminated in this match at the second place who had 8 secured kills. Fnatic Zombies played well and secured 10 kills but was eliminated early.

Match 2 of the Day 2 was played on Shanhok in which A1 esports from Bangladesh had got the win with 6 kills. Team I8 had played well and took the second spot in this match with 9 kills.

The third match was again played in Erangel and Team Blacklist International from the Philippines securing the win with 7 frags. Team Zeus Esports had finished at second place with 9 kills. Team D’Xavier had secured 10 kills in this match but was eliminated at the third spot. Lamborghini in D’Xavier alone took 7 kills in this match.

The fourth match was played on the Dessert map of PUBG, Miramar. DS Gaming (South Korea) emerged victorious in this match with 13 kills whereas Team Yalla Esports finished at the second spot with the same number of kills.

The last match and the fifth match was won by Team Valdus Esports from Thailand with 12 kills. Team Reject was eliminated at second place with 8 kills to their name.

Godless from Zeus Esports has been rewarded the MVP title for Day 2 for his impeccable performance of dealing with an AVG damage of 485 and Avg. kills of 2.4 and Avg. Survival time of 20:36 seconds. The tournament is due and a total of 10 matches have to be played on July 24 and July 25(5 on each day). You can watch the tournament’s live stream on the PUBG Mobile Esports YouTube channel. 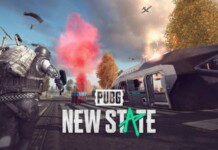 PUBG New State: Top 5 major changes in the weapons of the game 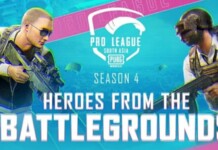 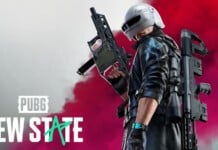