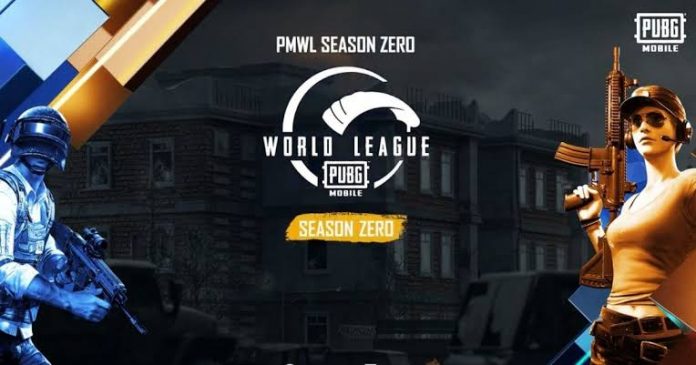 After a month long remarkable journey, PUBG Mobile World League (PMWL) 2020 Easy Season Zero has finally ended successfully. The tournament has been exceptional and at the end, the trophy was lifted by Bigetron Red Aliens. The team has displayed a flawless and exceptional gameplay throughout the season.

A great competition was also seen during the whole tournament. On the last dah, Orange Rock eSports made an incredible comeback. The pride of South Asia ended runners up with just 9 points short from the Bigetron Red Aliens.

Each player played an exceptional role individually to make his team score big. Here are the top 5 ‘Killers’ from the last day.

1) Box Break: The team, Box Gaming scored the highest number of kills as 118 kills. With this, the prodigy, Box Break, clinched the title of top fragger of the tournament. He scored 40 kills in 24 matches and was declared as the MVP of PMWL Finals.

2) OR Gill: Even after being new to the roster of Orange Rock eSports, Gill managed to put up nicely with the squad. He finished at the second spot with total of 36 kills. Besides, Gill brought one-third of the kill points alone for the team in the Finals.

3) BTR Ryzen: Ryzen once again proved why he is considered a man of big names as he finished 3rd highest kill scorer on the leaderboard. He scored a total of 35 kills and contributed a lot to his team BTR RA who scored 113 kills points.

4) RRQ Beer11: Beer11 played a major part in the team RRQ. The team scored a total of 101 kill points and out which, 34 points were alone scored by Beer11. The team saw a lot of ups and downs in last some days, but an exceptional and consistent performance from Beer11 helped them reach 3rd spot.

5. TSM-ENT Jonathan: Jonathan made it to the top 5 and the scenario was almost expected by everyone. Jonathan was not having a good placement from last two but he still managed to score 34 kills for his team. TSM entity became the highest damage dealing from South Asia with 25578 damage in 34 matches.

How to get the Fati FIFA 22 TOTS Moments player item?

FS Desk - May 19, 2022
Williams F1 team boss, Jost Capito believes that the team's disappointing qualifying performances are in hindering their performances in the races and stopping them...

‘Another feather in the cap’ Carlos Alcaraz gets honoured as the...

Spanish GP 2022: List of upgrades brought in by each team